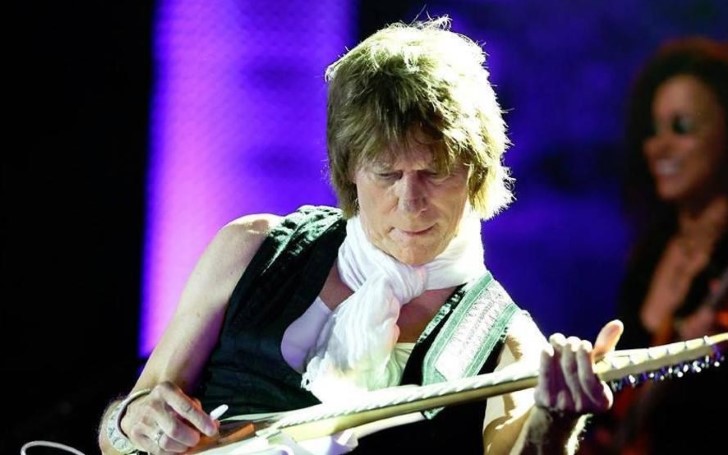 As announced on June 17, 2019, Jeff Beck is bound to embark on five different solo shows as he made a series of addition to his 2019 U.S. touring schedule. Adding up to the already declared appearances at the Crossroads Festival and a show at the Hollywood Bowl, where he will join his former bandmate, Rod Stewart, Beck is now set to rock Kansas City, Tulsa, Austin, San Antonio, and Phoenix as he adds them up to his 2019 U.S. live dates.

The totality of the band including Vinnie Colaiuta on drums, Rhonda Smith on bass, Jimmy Hall on vocals and cellist Vanessa Freebairn-Smith are all prepared to assist Beck on Crossroads as well as the five solo dates. September 27 is all set to go down in history as one of the most iconic and in-depth concerts as Beck will join Rod Stewart in the landmark reunion for the Hollywood Bowl show on Friday. 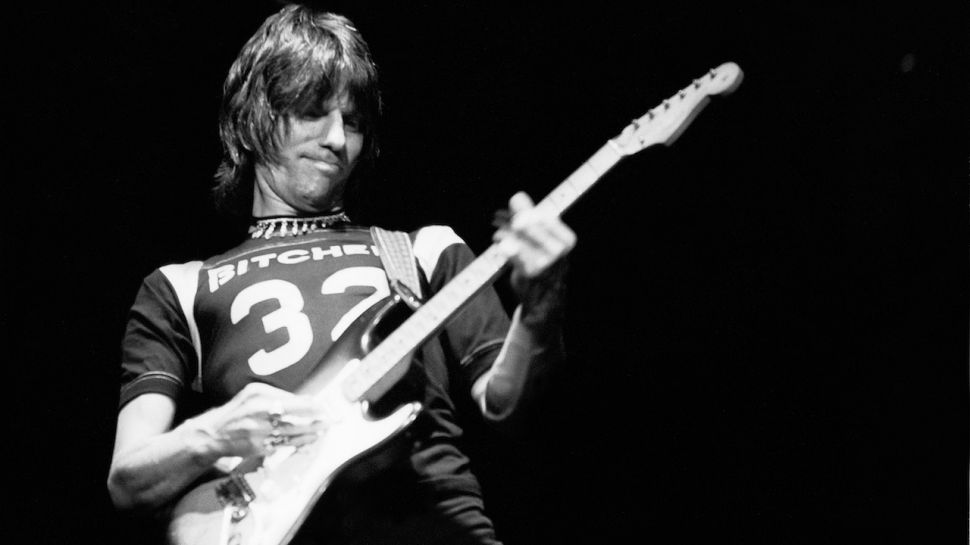 Beck has been enriching the music scene through his 5 decades long musical distinguished career. The astounding rocker bagged an incredible 8 Grammy Awards and enjoys the title of one of the “100 Greatest Guitarists of All Time,” given by the Rolling Stone.

The prolific 'People Get Ready' singer mounted to the Rock & Roll Hall of Fame twice – once as a member of the Yardbirds and as a solo artist the second time around. To add up, Jeff is working on new music and looks to 2020 for release.

Below is the detailed list of dates Jeff Beck would be rocking your town: