home Entertainment Is Jenelle Evans Back With David Merely Days After He Murdered Her Dog?

Is Jenelle Evans Back With David Merely Days After He Murdered Her Dog? 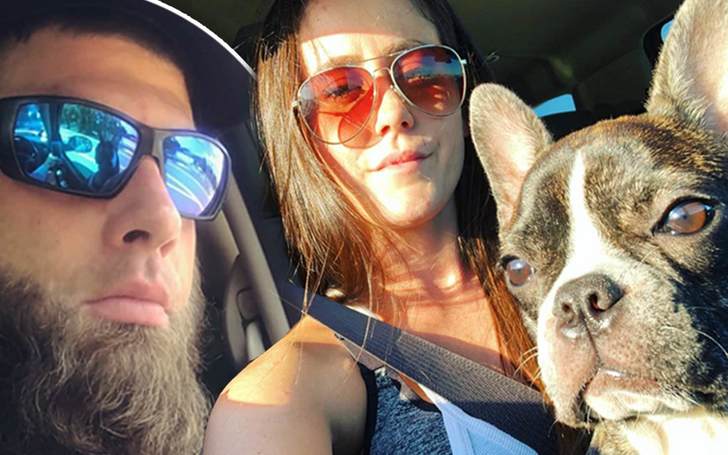 Could Jenelle Evans already get back with husband David Eason who murdered her dog, Nugget?

As a matter of fact, after the incident took place, Mason allegedly took Nugget to the woods two acres away from their house and shot her.

Recommended: Johnny Depp Is Unlikely To Return For Fantastic Beasts 3

On Wednesday, their Riegelwood home was occupied by authorities from the Columbus County Sheriff's Office and Columbus County Animal Control who carried an investigation on the alleged incident regarding animal cruelty. 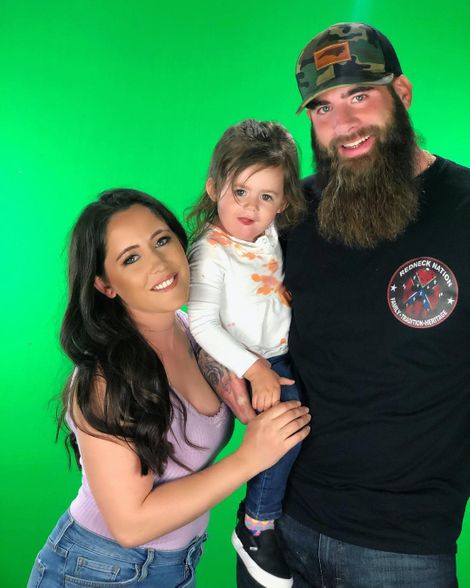 However, no charges are made against Eason nor the reality star has been arrested. And if proven guilty, Eason might face jail time for 120 days for intentionally killing an animal (a class 1 misdemeanor).

Also if the murder of the innocent animal found wicked, the criminal could get be charged with class H felony that might get him to serve jail time for twenty-five months.

Also see: Dannielynn Birkhead, 12, Attended The 2019 Kentucky Derby With Her Father And Paid Tribute To Her Late Mother Anna Nicole Smith With Her Look

It's been claimed that Jenelle was the one to call and inform the police after she found out her partner had shot and killed her dog.

Shortly after the incident took place, the 27 years old reality star paid an emotional tribute to her late dog on Instagram, writing: "Nugget...I’m crying every day. I love you so much and I’m so sorry. I’m speechless. You were my sidekick and knew the moment I felt bad and would cuddle with me."

On the contrary, as for Eason, he doesn't seem to be bothered at all. In a now-deleted Instagram, he said: "I don't give a damn what animal bites my baby on the face... whether it be your dog or mine, a dog is a dog and I don't put up with that s--t at all"

"I'm all about protecting my family, it is my life's mission. Some people are worth killing or dying for and my family means that much to me. You can hate me all you want but this isn't the first time the dog bit Ensley aggressively. The only person that can judge whether or not an animal is a danger to MY CHILD is ME." he added.

Meanwhile, it's revealed that Jenelle is pretty much considering filing for divorce to David and even pressing charges against him.