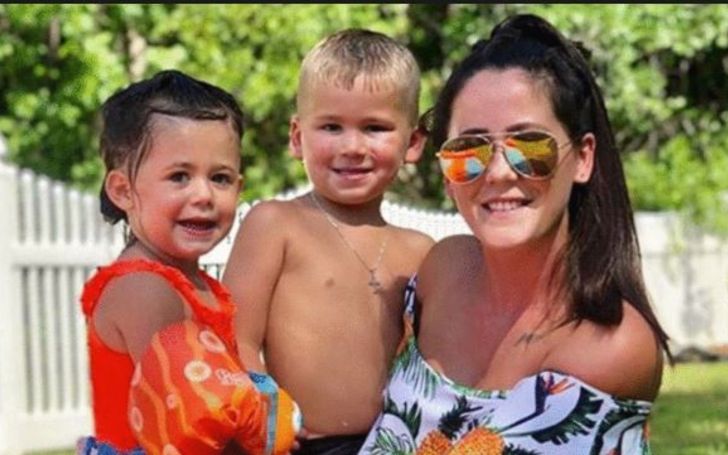 Jenelle Evans is feeling herself as she recently regained the custody of her children, and now she's doing her everything to throw shade at just about everyone.

The former Teen Mom star Jenelle took it to her Twitter poking one of the Teen Mom OG recent arrests.

It was no other than Jenelle's former partner Nathan Griffith's girlfriend, Ashley, which is now a deleted tweet.

Evans, 27, posted a series of tweet talking badly about the father of her 5-year-old son, Kaiser Orion Griffith.

On Sunday, Evans took to his twitter and opened that she was having troubles co-parenting according to Pop Culture.

The reality star tweeted, "one of the hardest issues of my life consists of dealing with the most immature people to cannot co-parent."

Evans didn't precisely point towards Griffith, however, fans came with theories that the tweet was particularly meant for him.

Jenelle Evans And David Eason Just Got Two New Puppies And Literally Everyone Is Mad About It! >>>

Well, recently the mother-of-three thinks it's all good as she recently got back her children, but fans have come with lots of backlashes on social media citing how ridiculously immature Evans is being.

So guys who do you think the tweet was for? Well, we learned what the majority of people think it was for. Share your opinions with us, stay tuned, and connected to find updates on the news.