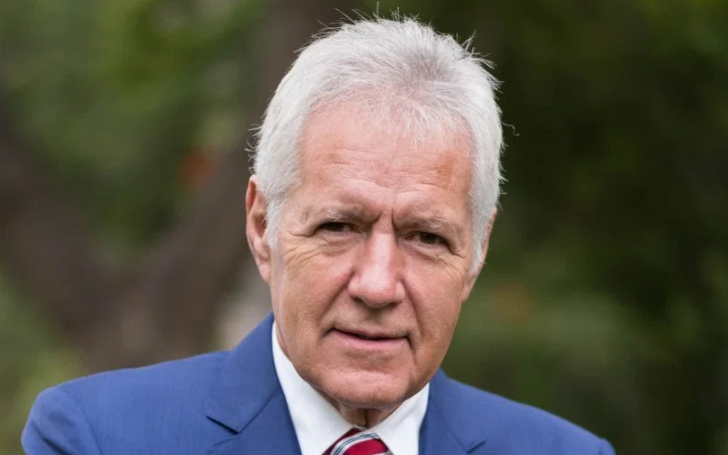 Alex Trebek is back on his Chemotherapy again.

Sad news for all the 'Jeopardy!' fans as host of the show, Alex Trebek said he resumed Chemotherapy.

Back in May, Alex Trebek, the legendary game show host was responding well to the chemotherapy and got remission afterward.

Even the host of the show was amazed to see the results as his doctors said it was very unusual results they have seen in their medical career history.

The Jeopardy host more than happy with the treatment thanked his fans for love, support, and prayers he received during his hard time.

The celebration, however, was a short one as Alex recently revealed he's had a setback in his battle with stage four of pancreatic cancer.

Also See: James Holzhauer, American Sports Gambler Finally Lost in Jeopardy; Jimmy Kimmel Has Something To Say on That

Alex revealed about his setback on treatment on ABC's 'Good Morning America' on Tuesday. The host said after a short period of optimism, his doctors ordered him to back on treatment as his numbers shot up.

The TV show host announced his fourth stage pancreatic cancer in March of 2019. The host even sportingly joked about his hair as he teased his fans to guess if his hair was a wig or real.

But, besides all those optimism, the host is confined to go back to treatment which is very sad for all the fans, us and Trebek himself.

We hope and pray the 79-year-old host gets back to his normal state again as he did in May. We really want to see Alex grow his hair again.