home Entertainment Who is Jordan Spieth Girlfriend? Find Out About His Relationship

Who is Jordan Spieth Girlfriend? Find Out About His Relationship 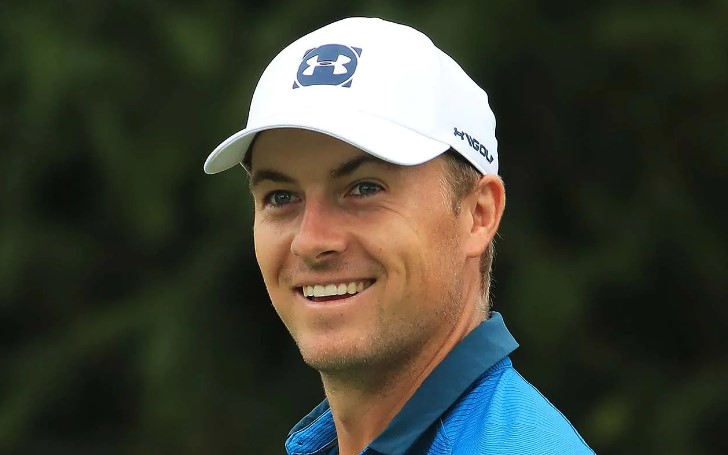 Here's what you should know about Jordan Spieth's girlfriend in 2020.

Jordan Spieth is a three-time major winner and the 2015 FedEx Cup champion; well, you can see how successful he is in his career.

Well, Jordan Spieth does not have a girlfriend in 2020 because he already married the love of his life. The couple got engaged in 2017 and tied the knots in November of 2019.

Jordan Spieth and his wife, Annie Verret, started dating way back; probably it's been already more than ten years since the couple is together; According to some sources, the two met in a high school.

Following their marriage, Spieth and his longtime girlfriend, and now wife, Annie Verret, live in Texas in their $7 million worth mansion in their native Dallas.

Who is Annie Verret?

Well, she certainly is one of the most popular Wag, but she is more than just that. According to some reports, Annie Verret is more of a career woman; she is an event coordinator with the First Tee of Dallas.

Annie Verret's job entails organizing mentoring young people through the help of golf. Well, we don't know what that means exactly, but sounds interesting anyway. Certainly, she makes tons of money from her job, at least we can say that for now.

Well, talking about her social media presence, Annie Verret is really active on social media, we found out from her close friends. However, other people don't get to catch the hot and happening life of Annie because all of her social profiles are set to private.

Despite being a WAG, and she is pretty successful on her own, Annie Verret doesn't like the spotlight and usually avoids the attention of media and people. We think we should just respect that; we should respect their privacy. That's it.