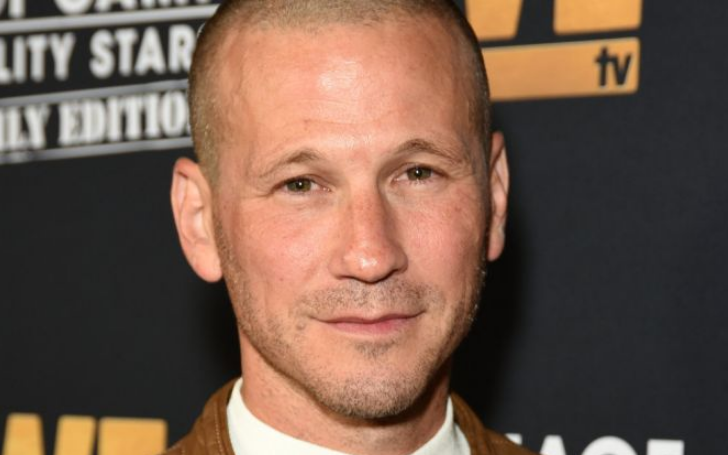 JP Rosenbaum's health seems to be worrying at the moment.

A while ago, we covered a story, "JP Rosenbaum of 'The Bachelorette' is suffering from a rare disease known as - Guillain-Barre Syndrome," in which the body's immune system starts to attack nerve cells.

Previously, the 42-year-old reality star alum updated his fans through his social media handle he started his treatment. Sharing a series of videos from his hospital, JP updated his friends and families, how hard it is currently for him.

Following a treatment, JP also shared his conditions were not worsening, which, according to doctors, was good. But recently, things don't look good for the reality TV star.

Also See: iJustine AKA Justine Ezarik's Staggering Wealth - The Real Truth Behind Her Incredible Net Worth!

JP shared an update again on his health, and it seems he is having a worst side effect from his treatment for the rare condition known as Guillain-Barre syndrome.

To update his friends and families, JP shared a video of himself lying on a bed at home, one day after he was discharged from the hospital.

JP said, "Clearly, I have not changed or showered in a while. But I'm resting comfortably at home. This morning was pretty brutal; I had some pretty severe migraines. I've never had a migraine before, and these were just incapacitating. I couldn't move, talk, or anything. It was rough."

JP's migraines are apparently a side effect of the treatments, known as IVIG (Intravenous Immunoglobulin treatment). The reports of improvements are coming, but guess we will just have to wait for a few days to know more.