home Lifestyle Is Julie Bowen Currently In A Relationship? Learn The Details Of Her Past Affairs And Dating History!

Is Julie Bowen Currently In A Relationship? Learn The Details Of Her Past Affairs And Dating History! 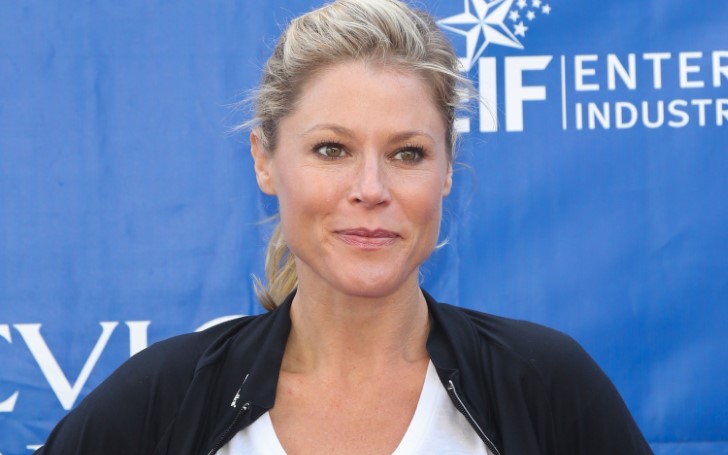 Julie Bowen originally named Julie Bowen Luetkemeyer is an American actress and model, widely acclaimed for her versatile roles in TV series such as Carol Vessey on Ed. Moreover, the actress oozed the fans with her talents in the series from the time period of 2000 to 2004.

In addition, she also made her astounding acting talents known as Denise Bauer on Boston Legal, Sarah Shephard on Lost, and Claire Dunphy on the widely acclaimed sitcom Modern Family. Let's get a sneak peek into her personal life including her husband, boyfriend, children, divorce and past affairs.

Is Julie Bowen single now? Know about her marriage and divorce.

Indeed she is! Julie Bowen was previously married to real estate agent Scott Philips. The duo got married back on September 9, 2004. Their marriage was something out of a fairytale that inspired a lot of people in the world of show-biz where such an unbreakable bond is quite rare.

Bowen and Philips built a happy and satisfied family unit for themselves before breaking the hearts of many with the news of their divorce. The two are parents to three kids all boys; their first child Oliver born on April 10, 2007, and twin boys John and Gustav who were born on May 8, 2009.

Julie filed for divorce in February 2018 taking a lot of admirers by shock. As fans were quite curious about what actually went wrong between the mom of three and her doting husband, it was later revealed that the pair had been living separately since early 2016.

While Julie and Scott tried their very best to work on their broken marriage for the sake of their sons but it sure didn't succeed despite their attempts. Julie Bowen is now officially a divorced woman but her present relationship has not surfaced yet.

Julie Bowen despite enjoying the savory taste of fame has managed to keep her relationships and private life in the down low. It would be safe to speculate that the actress had a wide variety of romantic indulgence over her journey of success but only a few have surfaced. 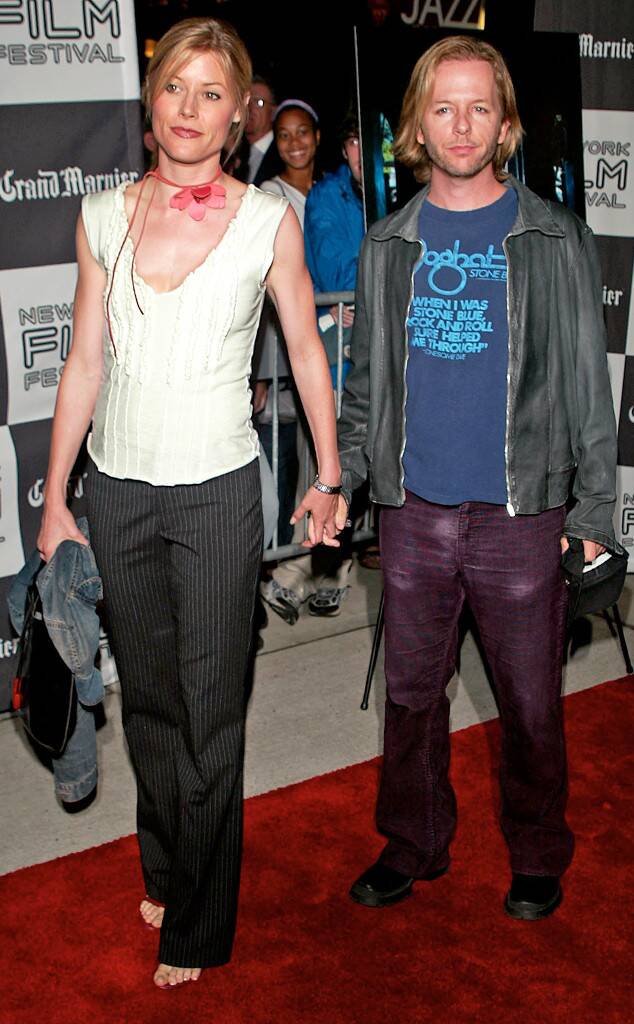 Bowen on a previous account dated David Spade from the duration of a year starting from 2002. The actor pair were quite a couple and appeared to be in complete sync with each other romantically with often seen PDAs.