home Entertainment Jurnee Smollett-Bell's Net Worth in 2021: All the Details Here

Jurnee Smollett-Bell's Net Worth in 2021: All the Details Here 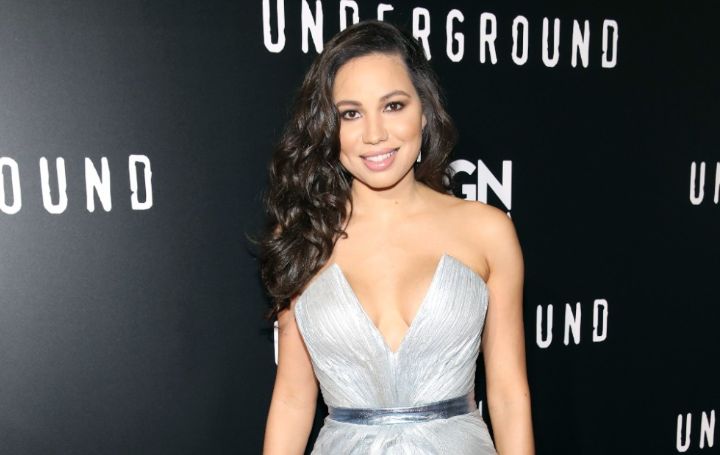 How much is the net worth of Jurnee Smollet-Bell's net worth in 2021? Get all the details here.

Born on October 01, 1986, Jurnee Diana Smollet is an American actress who is known for her fantastic role in the 1997 independent drama film Eve's Bayou as Eve. She also got rewarded with the Critic's Choice Award.

Jurnee Smollet was born to Janet Harris and Joel Smollet with a massive family of six siblings. She has one sister Jazz Smollet and four brothers Jussie Somllett, Jojo Smollett, Jake Smollett, and Jocqui Smollett.

Smollett started her career at a very young age with television comedy shows such as On Our Own (1994-1995) and Full House (1992-1994). To know more about her personal life, net worth, and career, look forward to the article.

What is the Net Worth of Jurnee Smollett-Bell's in 2021?

According to Celebrity Net Worth, Jurnee Smollett's net worth is estimated to be $2 million in 2021. She has been in this profession since 1992. She is a very hard-working and talented person.

Jurnee Smollett's net worth is estimated to be $2 million.
Photo Source: Vogue

As mentioned, the actress began her career with the television comedy shows like Out All Night, Full House, Hanging With Mr.Copper, Martin, and many more. In 1996, she made her first debut in the film by Francis Ford Coppola named Jack. After that, she established herself in the film industry and various movies like Eve's Bayou, Beautiful Joe, Roll Bounce, Gridiron Gang, and so on.

Also See: Biz Markie's Net Worth in 2021: Learn All the Details Here

Jurnee has achieved immense fame and love due to the hard work and efforts she has given in her every film in which she has performed. Her fans adore her very much. She has also been awarded Best Young Performer, Best Actress In A Horror Series, Outstanding Youth Actress, and Best Supporting Actress.

The star got inspired by the AIDS survivor Hydeia Broadbent to work with the awareness programs. She has worked with her in various public awareness campaigns of HIV AIDS, such as the Red Cross and the Black AIDS Institute. Smollett is also one of the members of the Board of Directors of the Children's Defend Fund.

Don't Miss: What is Rina Sawayama's Net Worth? Learn all the Details Here

Talking about her family, Jurnee married on October 24, 2010, to musician Josiah Bell, but she got divorced in March after ten years. She also has one son named Hunter (born on October 31, 2016). To know more about her personal life, visit her Instagram account @jurneesmollett as she posts about her daily life activities there.