Jussie Smollett's 'Empire' Co-Stars Want Him Back On The Show 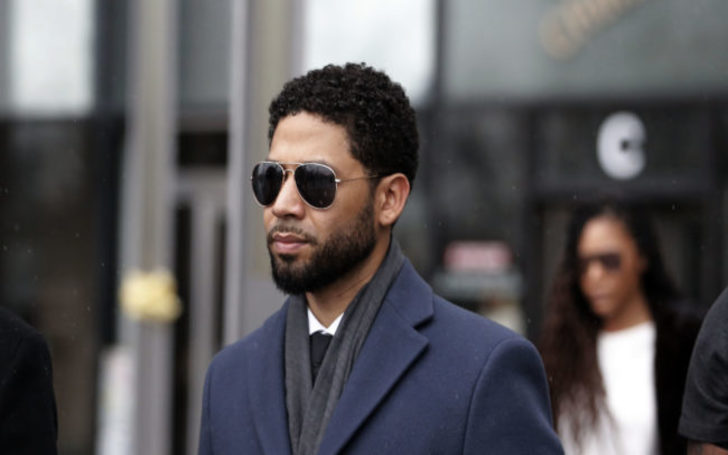 The cast of the 'Empire' series wants Jussie Smollett back on the show.

Whilst the Fox Broadcasting Company turned back on Jussie Smollett, his 'Empire' co-stars are still rooting for him,

The cast of 'Empire' wants Smollet, who portrays the role of Jamal Lyon, back on the renewed sixth season of the hit Fox' show.

Fox previously announced that Jussie extended his contract with the company for the return of his character in the future, but also claimed that there existed a low chance for the return of Jamal in the series.

Jussie co-stars including Terrence Howard and Taraji P. Henson were apparently unpleased with the production's decision to keep his character off for the new season. 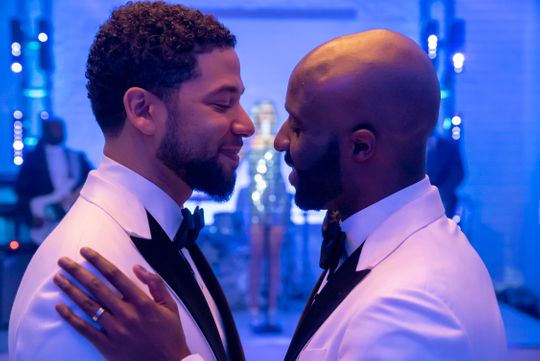 As a matter of fact, his co-stars felt that the 36 years old actor deserved a fair shake in the show. They even immediately contacted the producers and pressurized them to bring him back.

Apparently, Jussie's co-stars believe that Jamal who got married in the first gay and black wedding in the final episodes of the last season on the prime TV holds an important role for the show as well as a strong representation.

They, in fact, believe that the return of Smollett's character in the series won't do any harm for the show's ratings

However, Fox and 20th Century Fox Television, on the removal of Smollett, recently revealed saying: "By mutual agreement, the studio has negotiated an extension to Jussie Smollett's option for season six, but at this time there are no plans for the character of Jamal to return to 'Empire.'"

Also see: Meghan Markle's Hopes For A Natural Home Birth May Be About To Change

Likewise, a rep for Jussie replied: "We've been told that Jussie will not be on 'Empire' in the beginning of the season but he appreciates they have extended his contract to keep Jamal's future open."

Adding: "Most importantly he is grateful to Fox and 'Empire' leadership, cast, crew, and fans for their unwavering support."

Whilst it's not certain whether Jussie will make a comeback on the show or not, the actor will be mostly worked up on his busy schedule for dealing with the legal issues and police authorities though.

Earlier this year in January, the queer actor claimed that two men attacked him and that he received racist and homophobic slurs from the attackers for being gay.

Smollett, however, was then pressed with 16 felony counts in an accusation that he lied to the police and that he, in fact, paid the two men to stage the attack.

The charges were later dropped though.

In other news: Is David Eason Trying To Kill Jenelle Evans' Other Dog?

Meanwhile, Smollett is facing a serious legal issue with the city of Chicago for wasting their time and cost into the investigation.