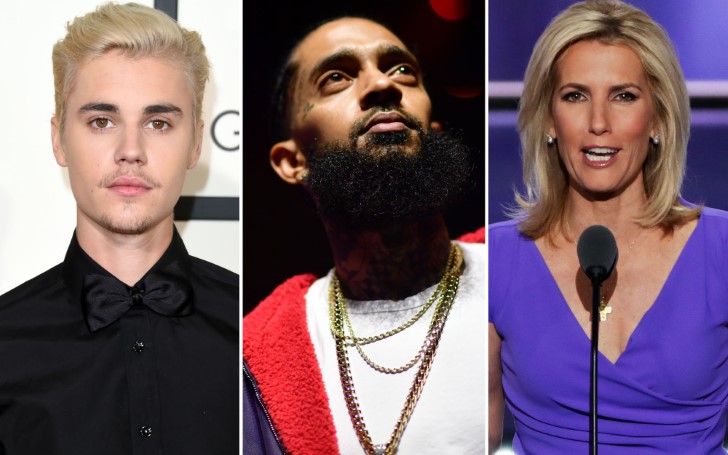 Those you are unconcerned about late Nipsey Hussle, well he was an American musician, entrepreneur and community activist from Los Angeles, California who recently was shot in the parking lot his own store, Marathon Clothing, in South LA on March 31, 2019.

Hussle was shot five times in the torso and once in the head, but it felt like as if there was no sorrow or sympathy for the rapper Nipsey by the prominent new channel Fox, instead, they cracked jokes related to his profession and music.

Check out the exclusive video which has now been deleted by The Fox.

Moments after such an unprofessional act, music icon Justin Bieber protested her inappropriate behavior during the Fox news broadcast. 'The Laura Ingraham show' runner dissed the artist by laughing at the rapper song along with another host from the show rather expressing her sympathies.

You may like: Mum Who Took Selfie In Front Of Notre Dame Had No Idea It Was On Fire

Justin, 25, directly took it to his Instagram and shared it among his 109 million fans and followers.

Laura Ingraham absolutely disgusting what you did on national television. How dare you laugh in the face of a person who has passed on. Doesn’t matter who it is. But disrespecting someone’s who was a pillar in the community and did right by people? Did you not think about the family who just lost a love one and now have to see you mock him on national television It’s absurd and you should be fired period. #repost #spreadawareness

The 'Baby' singer shared a collage photo of late rapper Nipsey embedded with reporter Nipsey's laughing image. Bieber shared the photo along with the backlash writing "Laura Ingraham absolutely disgusting what you did on the national television."

"How dare you laugh at the face of a person who passed away, Did you not think about the family who just lost a loved one and now have to see you mock him on national television it's absurd and you should be fired period." 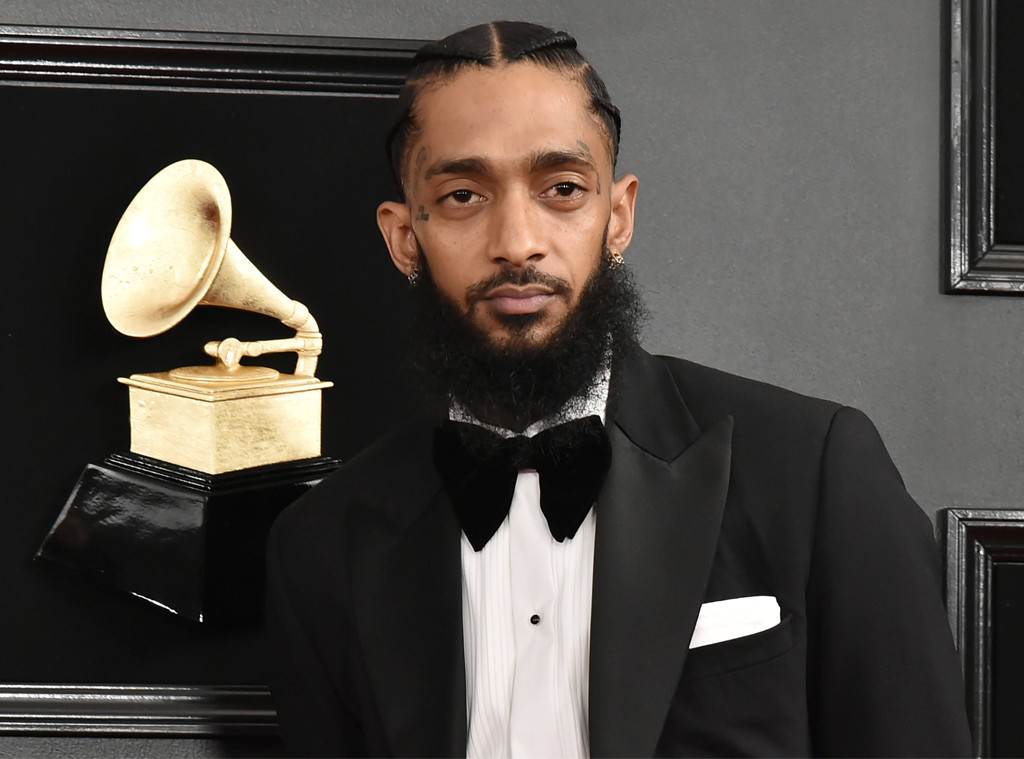 Well, whatever the case is, it was definitely an inappropriate act by such a renowned television personality. Laura should definitely come up with an apology for such an absurd act on national television.

We express our deepest sympathy and condolence for the loss and memory of a great artist  Laura Ingraham with prayers wishing the best for his family.