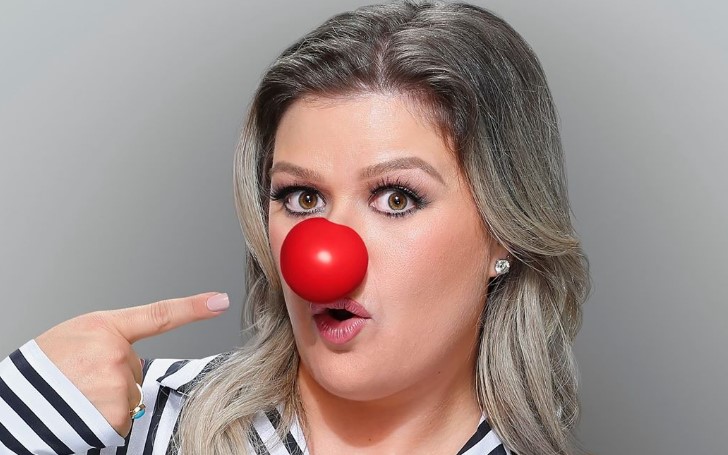 Kelly Clarkson is a name which is not new to all. We all love for her music and her presence on the TV screen.

The 37-year-old, who is still a coach on The Voice, has even her own talk show - The Kelly Clarkson Show.

The Program will feature interesting contents; however, the star revealed one of her weakness.

No matter who you are, there's no escaping from the problems. Likewise, our beloved actress recently opened up about one of her biggest challenges.

Kelly revealed her most significant challenge while doing a TV show is to memorize! Clarkson said, "Memorization - it's always a challenge in every job."

The singer - who was mistaken for a seat filler in Academy Award - in an interview with an online outlet told she also struggles to remember lyrics of her own.

The 37-year-old singer - who hosted 2019 Billboard Award - shared she had this problem of memorizing since the star was young, for which she used to shame herself.

The singer revealed she used to have printed lyrics before her every performance until she learned there is a thing called teleprompters.

The 'Broken and Beautiful' singer then decided to use the teleprompters herself, which came as a big help for the artist.

Clarkson's memorizing thing got so much worse; she even had trouble remembering her own lyrics which the singer wrote herself.

Well, thanks to new technology, the star can breathe a sigh of relief. But certainly, it was a fun fact for us.

It sometimes feels good to know even the big star like Kelly has some struggle on her career. It can be an inspirational fact too.