home Entertainment Kennya Baldwin's Married Relationship With Husband Stephen Baldwin; How Many Children Do They Share?

Kennya Baldwin's Married Relationship With Husband Stephen Baldwin; How Many Children Do They Share? 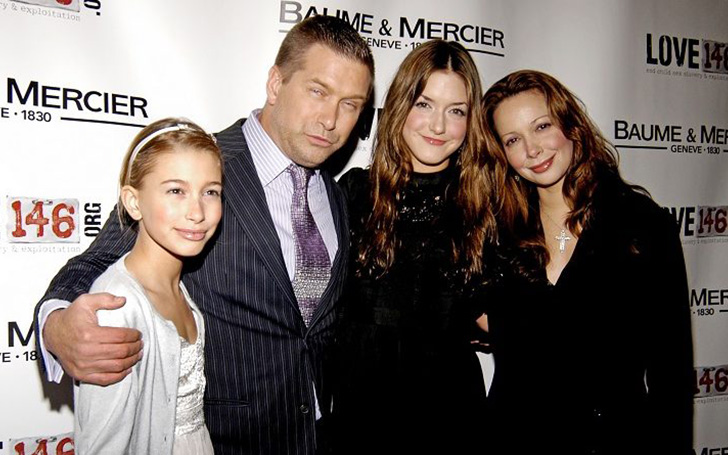 Many of you might be unfamiliar who Kennya Baldwin precisely is, well she is an American graphic designer, mother of two beautiful models and wife of a renowned Hollywood actor and producer Stephen Baldwin.

So you might be curious about the life she shares with her husband, children she shares.

How is Kennya Baldwin's Married Relationship With her Husband?

As we mentioned above 'Kennya Baldwin' is married to famous Hollywood actor Stephen Baldwin. The duo tied the knot back on June 10, 1990, after dating for three years.

You may like: Does Keeping Up with the Kardashians Star Kris Jenner Have Any Tattoos?

The couple initially met back in 1987 and started dating onwards, after three years of dating the love birds then decided to take their relationship to the next step and now they successfully share a 30-years-long marital relationship. 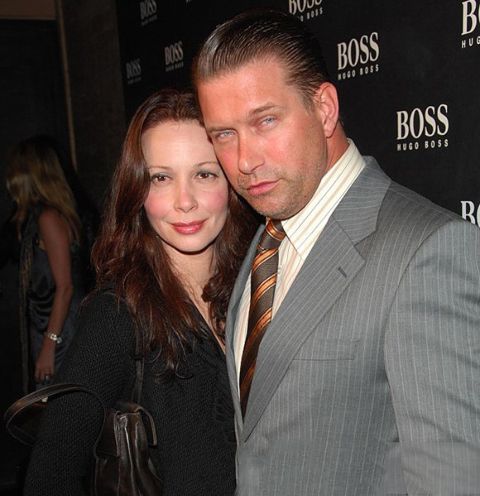 Despite all the ups and downs in their marital life Kenya and Stephen never let their love fade away, their immense love and support for each is the result of their three-decades-long relationship and blissful family life.

So what about her children with husband Stephen Baldwin? 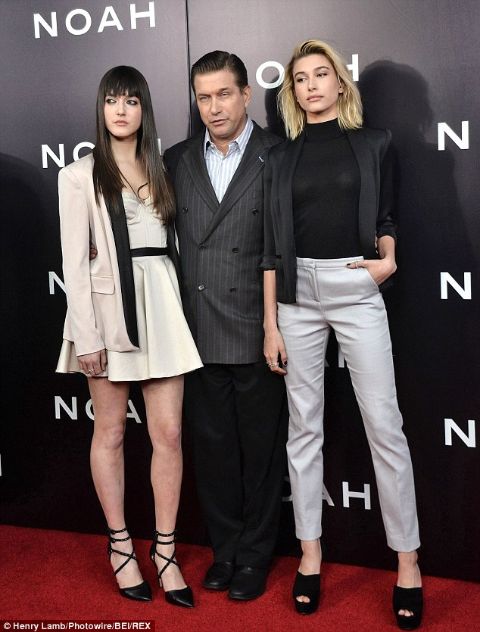 Both of her children have a successful career precisely as models, whereas the younger daughter Hailey recently married one of the most iconic pop star Justin Beiber in September 2018.

Besides her blissful family life, Kennya also holds a good amount of net-worth which she accumulated most from her career as a Graphic designer.