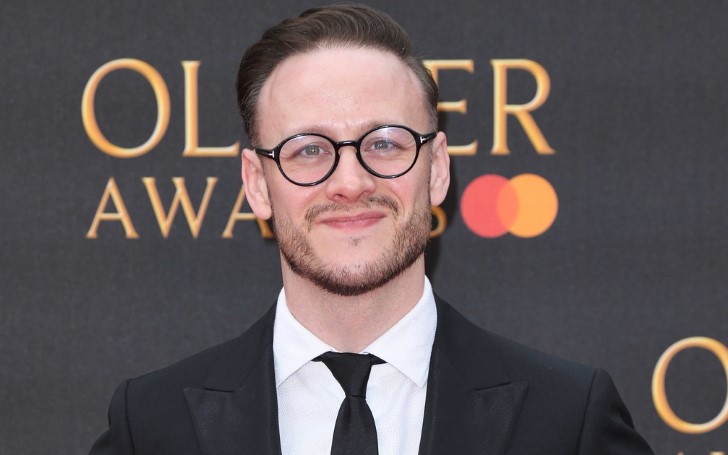 Professional British dancer Kevin Clifton who currently stars in BBC TV's Strictly Come Dancing opens up saying that he struggled with the attention he received from the public and with his personal life.

Clifton, who has been recently facing criticisms from the public following his alleged romance rumors with dancing partner Stacey Dooley, with whom she won the show last year told Daily Mirror that he suffered massive upheaval in the past couple of years in his personal life.

Recommended: Did Johnny Depp Try To Get Amber Heard Fired From Aquaman? 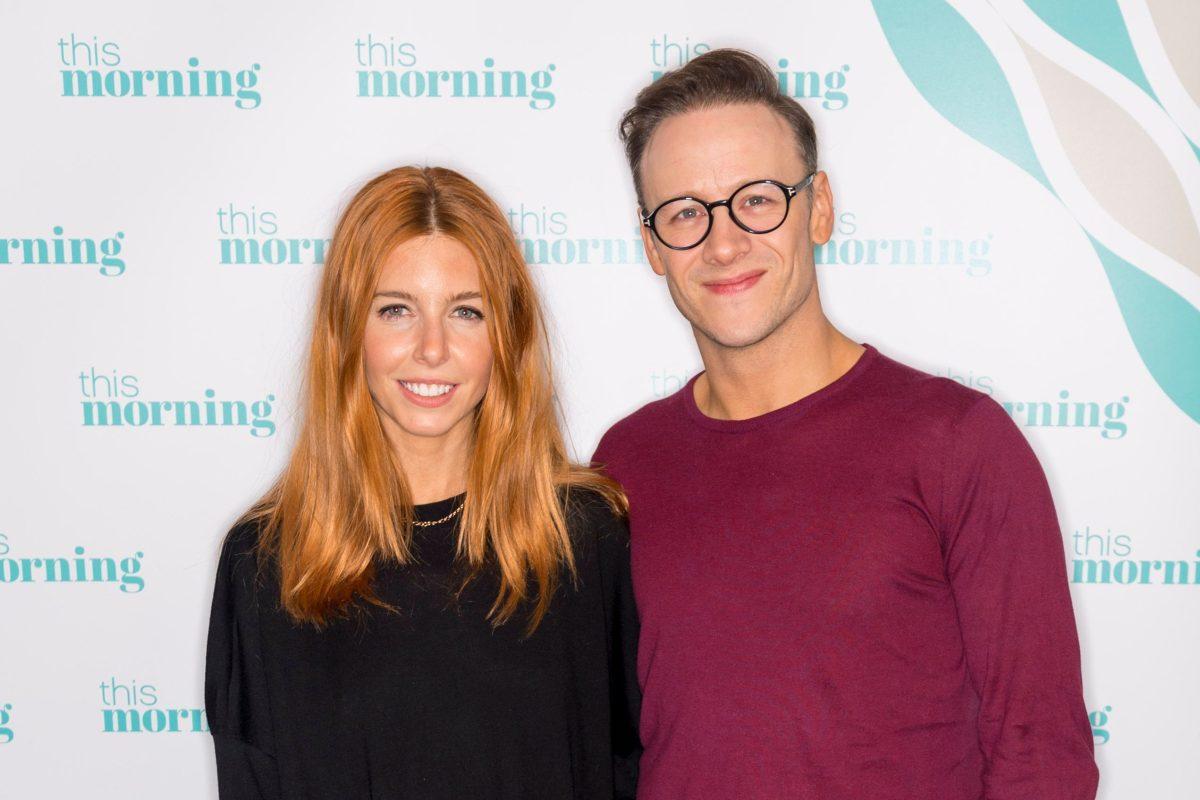 The dancer added: "But at that point Burn the Floor stepped in again and the producers gave me a call and said, 'Why don’t you come home.' So it felt right and I came home."

Clifton also thanked and credited Dooley for helping him achieve his anticipated dancing victory and career following his disinterest in dance.

"And thanks to Miss Stacey Dooley, I can finally say I'm the Strictly ­champion after six years of trying." said the 36 years old dancing pro, further adding: "It’s a miracle."

Stacey recently took to Twitter to shed some light on her speculated romance with Kevin. The 32-year-old journalist wrote: "Anyone with any adult life experience knows there are two sides to every story. I haven't got the time or energy to correct some of the utter nonsense I've read on here. Re Sam, I loved him v much and only wish him happiness and success going forward." 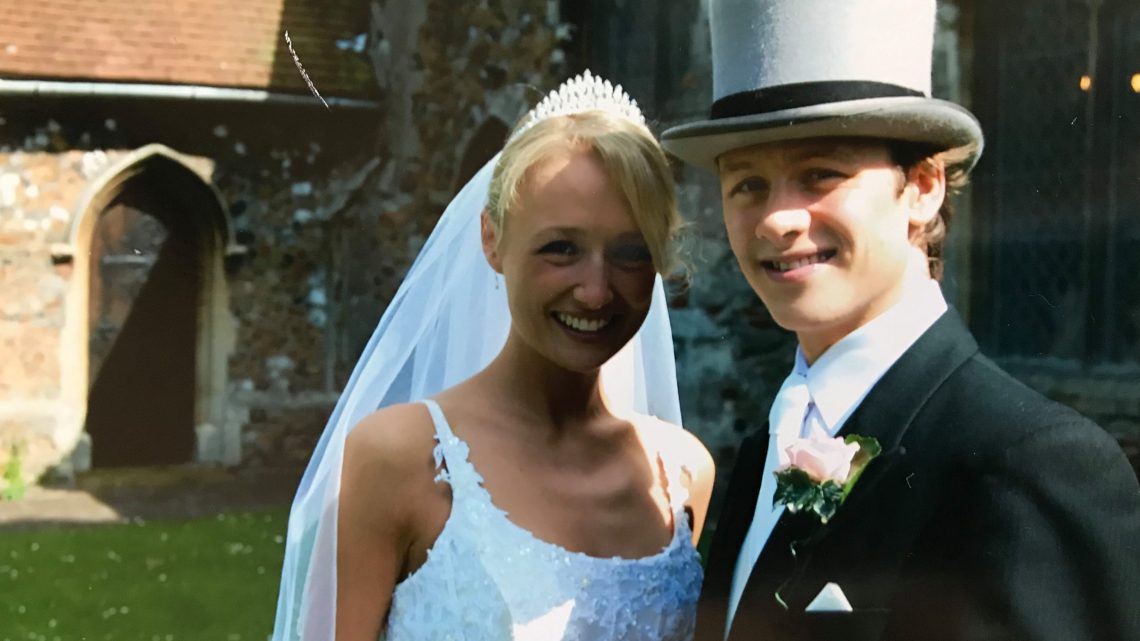 Recently, his second wife, Clare opened up that she would overdose on anxiety pills and that she completely lost herself after her separation with Kevin.

Clare, who is also a professional dancer was still begging Kevin to work on their relationship and was left shaken in tears after her ex-husband made it clear that he didn't want to reconcile.

At one time, she was so distraught that she went to a bar overdosed on pills and drank wine so much that she woke up to her father by her side in a hospital the next morning and learned that she was found on the Waterloo bridge by passers whilst she was on her way back home.

Craze also claims that she lost two stones after the split and later went to LA to stay with a pal to get over the heartache.