Kid Rock's Nashville Bar to Shut Down Due to Coronavirus Pandemic 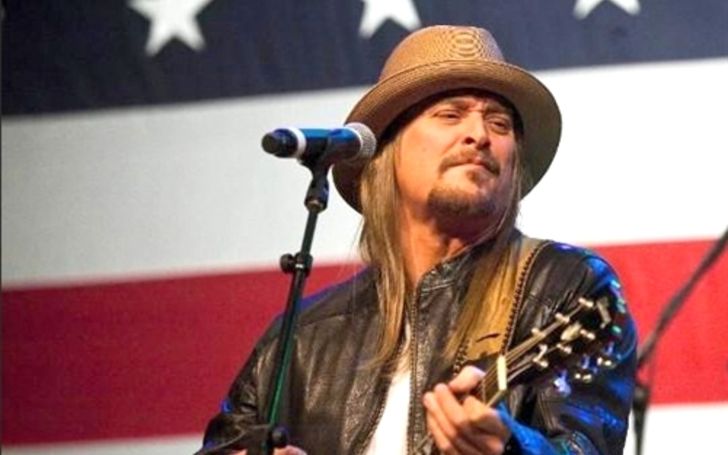 The widespread virus, COVID-19, is taking over the world. It made Donald Trump and many other great leaders of the world shut down various activities in their country.

As the pressure rises, the Mayor of Nashville John Cooper also took action and order to close several businesses, which also include the Kid Rock co-owned bar and steakhouse.

According to TMZ, Kid Rock business partner Steve Smith declared to close all of his bars and restaurants, including Kid Rock's Big Ass Honky Tonk & Steakhouse.

Though Smith said he would be closing all of his business, he and Kid Rock, at first, were against the city orders, as according to them, Mayor Cooper was only targeting a certain number of bars and restaurants to shut down. Therefore, unless there's a statewide mandate which claim to close all bars and restaurants they will not halt their business.

Fox Nashville in their tweet talked why Steve Smith and Kid Rock with other owners of the different bars and restaurants, Tootsies Orchid Lounge, Rippy's Honky Tonk Central and The Diner in the Nashville came together and announced to open their businesses until the Governor of the Tennessee, themselves issue such statewide mandate. As it is unconstitutional of Mayor Cooper to shut down only a selected group of companies.

However, Kid Rock himself hasn't spoken out on the current issue of shutting down his bar and steakhouse. But the recent decision taken by his co-owner, Steve Smith, seems to be a good idea even though he took those actions due to the public pressure.

As mentioned earlier, other states are also affected as most of them closed down their businesses, as a action for not spreading the virus any further in the mass. Different entertainment production are paused due to COVID-19, popular TV shows like America's Got Talent, Last Man Standing, Empire and The Ellen DeGeneres Show has already halted their shooting. Further, Netflix which is the famous production  company for many web series also closed their offices because of the wide spread disease Corona.

For more update on the recent news visit Glamour Fame.