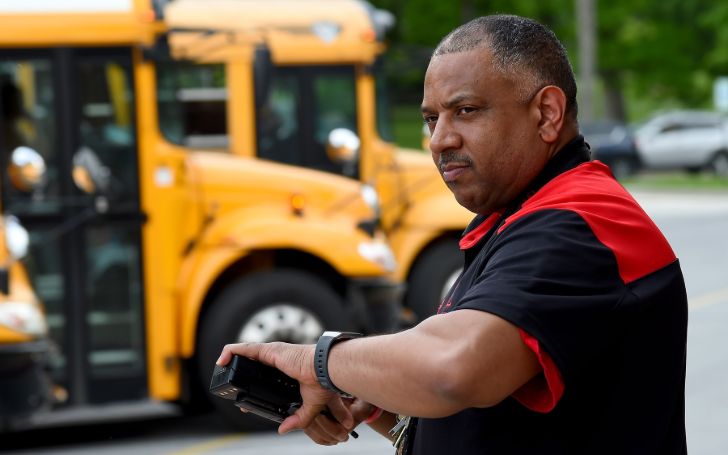 The WiFi system requires students to use individual IDs to get online after they log in once; their phones automatically connect whenever they are on campus while the teens were there to vandalize the school properties, their phone connected to the system and got busted.

It is a story of a Black Principle of a white-majority school, Four white students, and a prank that became a crime. Recently, the four students made national news after they vandalized Glenelg school a year back on May 24, 2018.

After a year, The Washington Post revealed how four students got busted for vandalizing the school properties with racist, anti-Semitic, and anti-gay graffiti as a prank.

The teens entered the premises wearing t-shirts over their heads to conceal their identities from security cameras. Upon reaching, the vandals painted 'Swastika', 'KKK', 'F**K', 'Jews', 'F*gs', 'Nigs'.

The actual hate crime which was committed by four graduating seniors: Seth Taylor, Matt Lipp, Josh Shaffer, and Tyler Curtiss, was revealed by Washington Post. The newspaper explained the teens got busted by their cell phones.

Taylor was the first to confess. However, he did not reveal other vandals, but he did not have to as school's WiFi system did. The system requires students to use individual IDs to get online after they log in once, their phones automatically connect whenever they are on campus.

While the teens were there to vandalize the school properties, their phone connected to the system and got busted, the teens were charged with vandalism, destruction of property and hate crime since their words antagonized gays, Jews, and 'N**.'

Several students told that they felt unsafe after the vandalism; others broke down in tears to teachers and faculty members.

All four of them pleaded guilty and sentenced to serve hundreds of hours of community service, consecutive weekends in jail and several years of probation after their hate crime charge.

The authorities, however, confirmed that their hate crime would be removed from their records upon completing the community service and trails in jail. Two of the convicts are contesting the criminal charges as a violation of their free speech.

You Can Now Get Paid £10,000 A Pop For Ruining Someone Else’s Funeral

Absolutely Shocking! Husband, 82, Denies He had Sex Publically with Wife, 85; Claims He Got 'No Blood Flow'