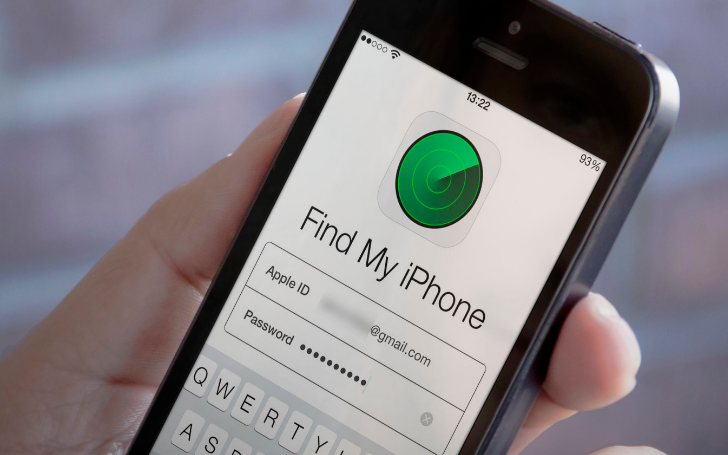 Shortly after the report was filed for the lost iPhone, the alleged thief posted a photo story on the victim's Instagram and was seen making a weird face.

Weird stuff keeps coming out on the internet, and this one is hilarious. A man stole an iPhone in New Jersey and posted a story on victims' Instagram profile.

While most thieves try to remove the traces as far as possible, this one is purposefully inviting authorities to catch him.

Authorities in New Jersey are asking the public to help them identify the alleged thief.

See Also: You Can Now Buy 'Scented Flatulence Pills' That Make Your Farts Smell Like Roses

According to the Kearney Police Department, the report of the lost iPhone was filed on May 16.

Shortly after the report was filed, the alleged thief posted a photo story on the victim's Instagram and was seen making a weird face.

The photo showed a bearded man with glasses and a green jacket and seemed like he is somewhere in his late 20s.

But it is still confusing for many of us, why can't the NJPD trace the lost iPhone as the alleged mugger fearlessly used the victim's social accounts and phone.

While our question remains still unanswered, the authorities are asking help from the public to identify the alleged thief for which they are turning to social media.

"Anyone who can help identify the person is asked to contact the  Kearny Police Detective Bureau by emailing [email protected] or by calling 201-998-1313 (2833).", NJPD said on their Facebook.

The police also mentioned that all tips would remain confidential, so when you happen to see or know the alleged thief, report right away.