home Lifestyle Kim Kardashian Is Studying To Become A Lawyer

Kim Kardashian Is Studying To Become A Lawyer 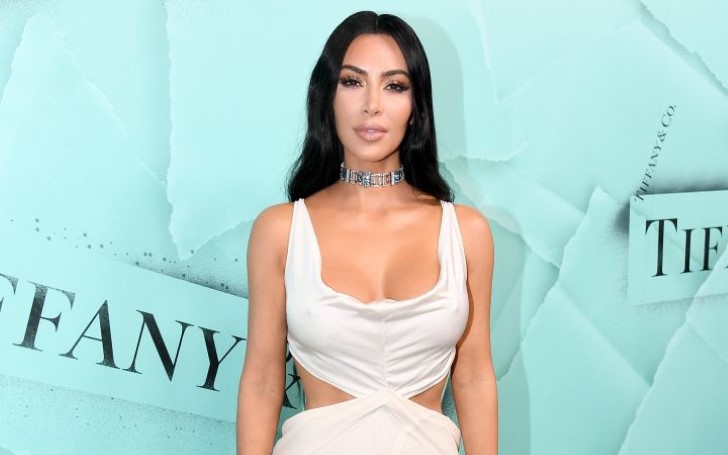 Kim Kardashian Has Some Unexpected Plans.

Kim Kardashian's Fan? Here Is A Unexpected News For You All. The reality star, Kim reveals that she is studying to become a layer in an interview with Vogue.

She even told that she decided last summer to begin a four-year apprenticeship with a law firm in San Francisco, with the goal of taking the bar in 2022.

Thank you @jadellebh for making me the sickest stuff ✨

For months, The Keeping Up with the Kardashian star is working with CNN commentator Van Jones and attorney Jessica Jackson, cofounders of #cut50, a national bipartisan advocacy group on criminal-justice reform. During her work, she attended several meetings at the White House, visited prisons and even did petitioning the government.

Johnson was sentenced to life in prison even without the chance of parole after she was convicted on federal drug and money laundering charges to which she had pleaded not guilty. She then made a mission to get Johnson freed from jail after she spent almost 22 years behind bars.

After Johnson was released, a major bipartisan piece of criminal justice–reform legislation, the FIRST STEP Act, was passed by Congress and signed into law by Trump in December.

She told about her decision, ''I had to think long and hard about this'' and added that she eventually decided to embark on the journey after “seeing a really good result” with Johnson.

Still, the mother of three admits that she felt out of her depth, hence her desire to educate herself.