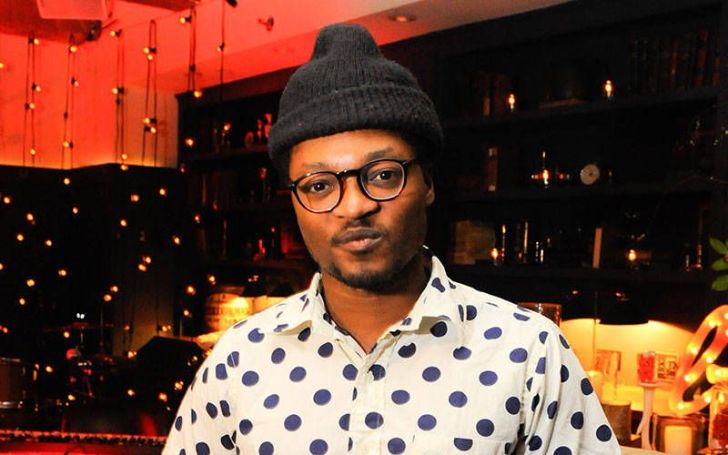 If you are a moviegoer, then you probably didn't miss to hear the name of prolific director Steven Spielberg and his gigantic family with six children. Here we present you with the details of his son Steven Spielberg.

In the article, we're not talking about Steven Spielberg and his phenomenal movies. Similarly, we are also not discussing all of his six children but focusing on his adopted Theo Spielberg and learn some intriguing facts about him.

Mother Kate Capshaw actually adopted Theo before she married Stephen. So, not much information about Theo's early life is provided by the family; nevertheless, here we present you with some of the details.

Been with the Siblings since Little

Born on August 21,1988, Theo is third oldest son. Not much information about Theo's adaptation and background are available on the Internet and media outlets. Mother Kate and Theo himself tends to keep all the information private from the media and outlets.

If you overview their family, Theo is not the only adopted child as Mikaela Spielberg is also adopted daughter by both parents Steven and Capshaw after their marriage.

Runs a Band with Sister Sasha

Sasha and Theo are the closest among the siblings. They were into music since they were children. And eventually they developed a bonding which later helped them create music and work on music together.

During an interview with Vanity Fair, Theo shared, "After our parents put us to bed, we'd sneak out and re-enact The Lion King with our stuffed animals."

As in now, they run a indie-folk band 'Wardell.' They often post snaps and clips of their gigs, concerts, music projects on Instagram. The brother-sister music is enriched with good musical taste and is one of kind in 'genre'.

So that's it! We hope you enjoyed the article, stay tuned for more Entertainment updates only on Glamour Fame.