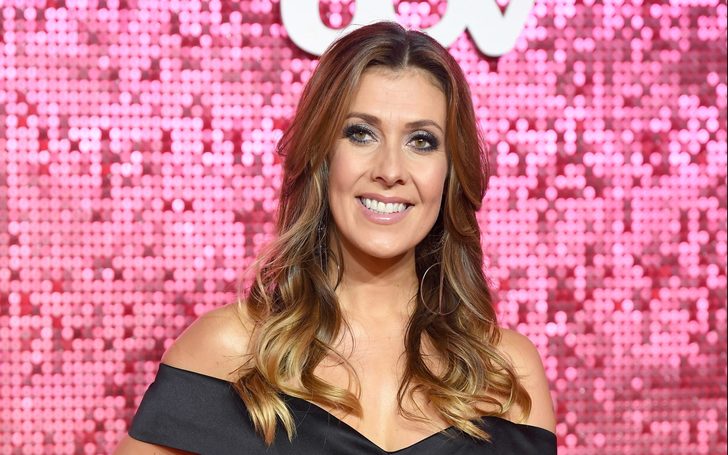 Kym Marsh does not believe Coronation Street will suffer crisis although six more stars plan to leave the show.

Although several sources claim Coronation Street might suffer crisis following the departure of more than half a dozen casts from the show whilst few more are speculated to leave again, Kym Marsh emphasizes the soap opera will continue to run big.

Recommended: 'Little People, Big World' Star Amy Roloff Opened Up About What She Regrets About Her Divorce From Matt

Speaking to OK! magazine, the 42 years old actress said: "Whichever actors are involved in it, Coronation Street will continue to be a big, brilliant show. There’s no ‘crisis’," 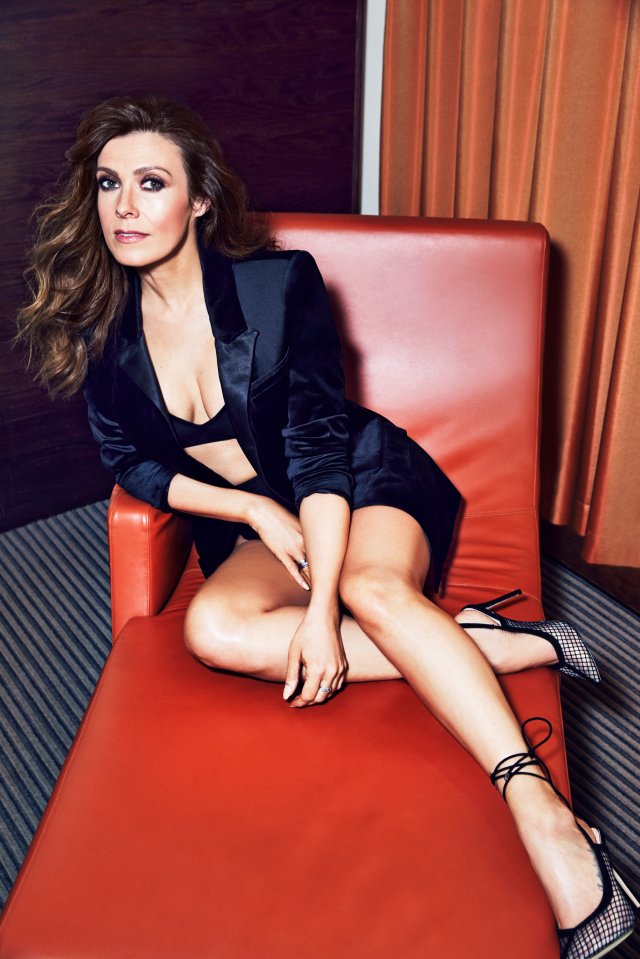 She further added: "It’s just natural that a show like Corrie will have comings and goings – just like you would on any real-life street in the UK!"

"I personally can’t wait to see which new faces might be turning up on the cobbles," Kym concluded.

As a matter of fact, the actress supposes that the withdrawals of the rest of the casts are nothing but just a coincident.

However, reports claimed that Kym, as well as the other former alums of the show, came up with the decision because of the 'poor pay and long hours' policy of their job.

Some revelation also follows the casts were not satisfied after their bosses failed to come up with greater plans for their future on the show.

They actually even banned their business endorsements.

"I go away for five minutes!"⠀ ⠀ Welcome home Norris - we've missed you! 👋⠀ ⠀ Quick! Head to our Stories and and tap for #TeamCorrie⠀ ⠀ #Corrie #Mary #Norris #Freda

The Coronation Street casts still want their bosses to lift the prohibition so they could earn more by promoting cosmetics, food, and clothes on social media.

Lucy Fallon, one of the seventh actors to quit the show somewhat told her fans that her reason to leave had nothing to do with anyone and that her decision to depart from the show was already planned last year.

She mentioned in her tweet: "I didn't make it lightly and I am going to miss every single person there.

Don't miss: Who Will Be The Godparents Of Meghan And Harry's Baby?

The rest of the casts including Katie McGlynn (Sinead Tinker) and Faye Brookes (Kate Connor) are next on the queue to quit the show soon.