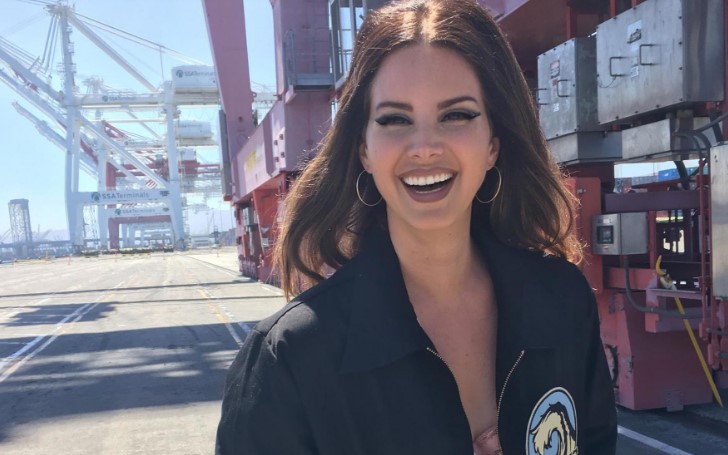 Lana Del Rey revealed she is going to drop a new album "White Hot Forever" in 2020.

Lana Del Rey, one of the gloomiest singer, announced she would be dropping her next album "White Hot Forever" which is set to release in 2020.

The singer further said, "I feel like it probably will be a surprise release sometime within the next 12 or 13 months."

Also See: Slipknot Could Score Their First Number One album In 18 Years With Their New Album

The artist revealed the news, on Friday 30th August, the same day she released her recent studio album. The 'High By The Beach' singer was much confident about her reveal.

The critic said, "This is Del Rey at her most assertive – personally, if not politically."

The critic further added, "Those hoping for a barbed protest record in keeping with Del Rey’s newfound public activism will be disappointed. But it is gratifying to hear her take control."

Well, if you don't know, last year Lana called President Trump a 'narcissist' who believes it's okay to grab a woman by her p*ssy just because he's got the fame.

Well, let's hope the next album is going to be assertive in a political way too, but now we would like to wish all the best for her new album "Norman F**king Rockwell."