Selena Gomez Hints At New Music: 'I'm Working On It!' 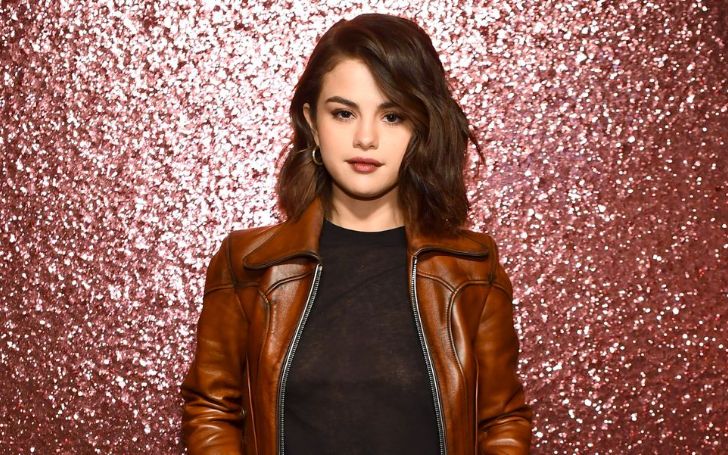 We have not heard much from Selena Gomez precisely after her last featured drop 'I Can't Get Enough' in 2019 and her previous album 'Revival' back in 2015.

Fans are now demanding the 'Wolves' hitmaker with new music as her other pop star mates such as Taylor Swift recently dropped new album 'Lover', Miley Cyrus with 'She Is Miley Cyrus' (2019), Cardi B and Nicki Minaj often come up with tracks and EP's.

Nevertheless, 'Come and Get It' hit-maker recently shared some snaps of working in a new album taking to his Instagram story. Yes, we'll be hearing some new tracks from Selena.

The 27-year-old artist posted snaps of her working in a studio for new projects; however, the Disney's Wizards of Waverly Place star didn't unveil much about her upcoming project though gave us some hints in the second snap.

"Just as you know, I see your comments, and I am working on it". Gomez ended the caption with a rainbow sign. Maybe she's also planning to drop some songs for the LGBTQ community just as her sister Taylor in 'You need to Calm Down'.

Besides, the main thing is we are about to hear the new album by Gomez after a long time and sure do expect to come with something great.

Gomez is not seen much in media following her traumatic split with Justin Bieber. However, we are happy to see her back and excited for the new album.