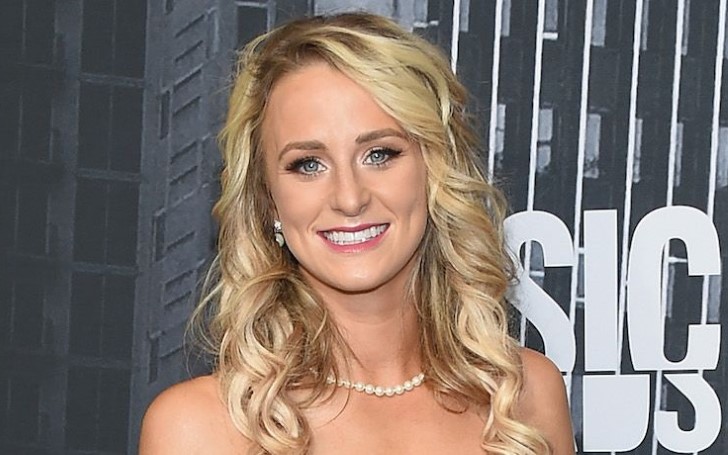 Its been weeks now since the rumors of Leah Messer pregnancy has been fixated all over the internet.

The conspiracy theorist claims that Television personality Leah Messer is back with her former partner Jeremy Calvert, also the daddy of their previous child.

However, we are not entirely sure about the rumors, though it was definitely shocking to fans and followers soon after the love birds attended Teen Mom 2 reunion show. 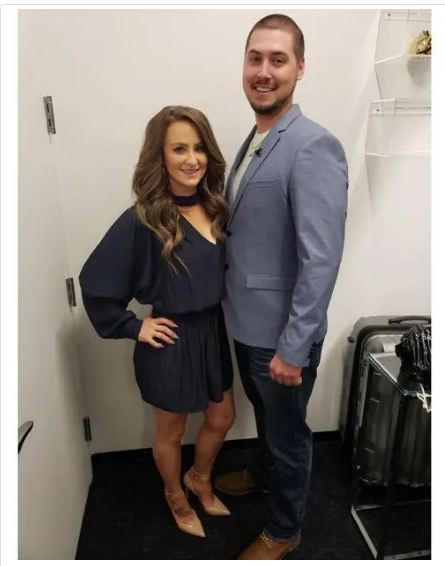 The duo shows up together this year's Teen Mom 2.
SOURCE: thehollywoodgossip

So how did the rumors start bumping off? Well, people started the rumors after witnessing the 26-years-old star baby bump photos.

Here's one of the photos where fans and followers predicted that Leah is currently pregnant with Jeremy's for the second time as Calvert shares two children with first husband Corey Simms who are Aleeah Grace Simms and Aliannah Hope Simms. 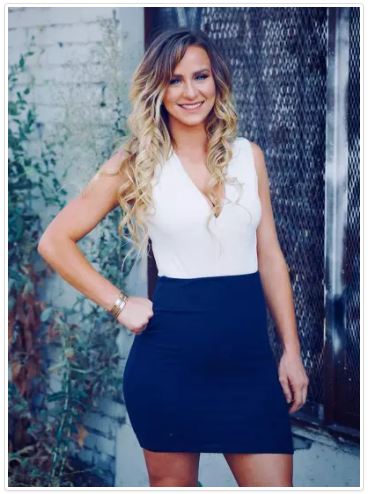 Fans started airing Leah Messer pregnancy reports soon as the actress uploaded the photo with an enlarged belly.
SOURCE: thehollywoodgossips
Soon after the rumors started to fly all over the internet, one fan asked Leah questioning "Is Leah Pregnant again?" via a tweet.

The 'Teen' star replied to the tweet writing "Hell, no." However, Leah hinted us without completely denying the subject and said that she would love to have another kid someday.

You may like: Mum Who Took Selfie In Front Of Notre Dame Had No Idea It Was On Fire

“I would want to have another kid,” she said on a recent episode of Teen Mom 2. 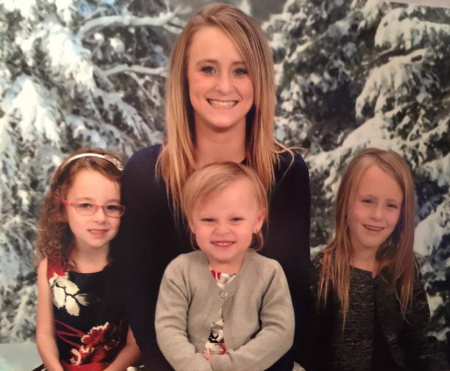 “I want to share that with the person that I am gonna spend the rest of my life with.” So it sounds like Messer is still messed up following her breakup with Jason Jordan and is likely finding the love of her life which she tends to share kid with.

So, that in a way makes us clear that she is not pregnant with anyone's child and also not into a serious relationship with anyone so far. However, Leah may not be unveiling things right now, so, for now, let's wait and watch where the story heads.
want more?
Stay Updated Sign up for Latest News and Gossips.
-->