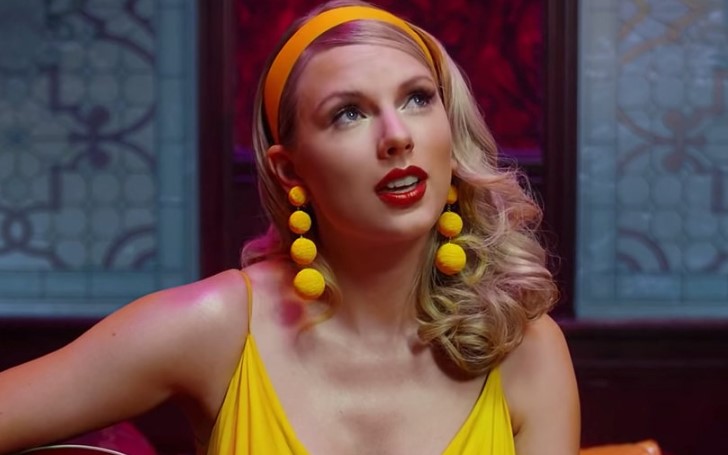 No, you did not read that wrong! According to Taylor Swift's friend, Zayn Malik, the 29-year-old singer, who recently landed her sixth album - 'Lover', actually travels in a suitcase.

We know this sounds absolutely absurd but the singer does this to avoid paparazzi.

Not very long ago, somewhere in November 2018 Vogue published a profile of former 'One Direction' member, Zayn Malik.

The 'Pillowtalk' singer, who once lashed out fans with explosive tweets, talked about his relationship with former band-mates, his personal life, and most importantly about Taylor's bizarre techniques to travel.

Zayn said, "She was traveling around in a suitcase."

For a second we thought the "Like I Would" singer was pulling some legs but then there was an instance of people carrying a giant black suitcase from Swift's Tribeca apartment into a waiting SUV.

So, we were kind of forced to believe Zayn's words. However, the online magazine outlet which circulated the rumors backed out from the claim later.

The outlet stated they were not using their regular photographer, so they withdrew the claim saying they can't be really sure about it.

Even the 2019 highest-paid singer in the world never really revealed her unique techniques, but we can't really deny the fact she actually travels in a suitcase.

As we already know, the "Out of the Woods" singer always chooses peculiar ways to avoid paparazzi, like hiking backward. We can't say it's false the singer actually does travel in a suitcase.

Even Zayn Malik confirmed this, so what more do we need to believe this!

Do check us out at Glamour Fame and find out more interesting articles like the one above!