home Entertainment Listen Out 2019 Lineup Is Here And It's Bound To Be Epic!

Listen Out 2019 Lineup Is Here And It's Bound To Be Epic! 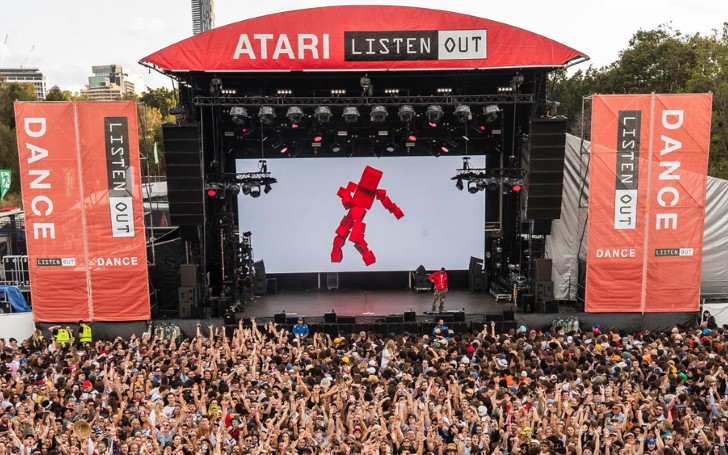 Learn about 'Listen Out 2019' never ever before lineup with some best artists and producers.

Are you up for an electronic dance and hip-hop party? If yes then we got some good news for you as a massive EDM festival 'Listen Out' is happening soon.

The digital musical ceremony will feature some of the best producers like Diplo, Atlanta Polymath 6LACK, rap heavyweight ScHoolboy Q and Flume. 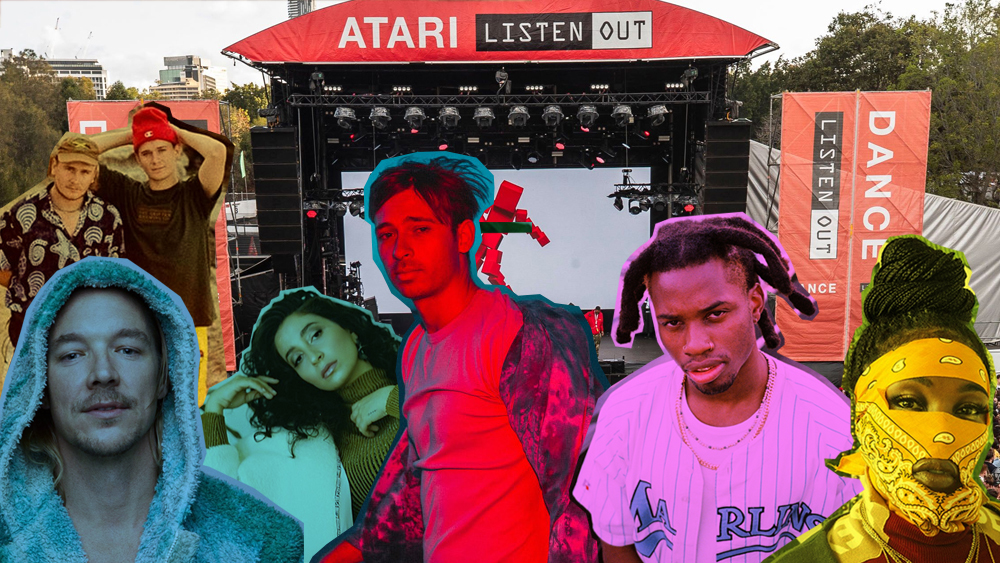 This apparently is Flume's first shows on the homeland since his 'Falls Festival' last year. Well, the festival is definitely going to be lit AF.

The event is held at Flumes hometown where he will be playing some of his recent mixtapes collaborating with hyped Britain rapper Slowthai and Baltimore, rhythm/producer of JPEGMAFIA.

Both the featured artist will be hitting the stage for the first time in Australia. 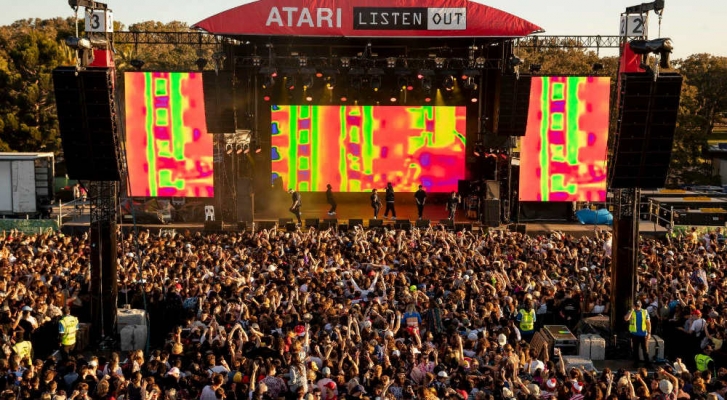 Listen Out drop their biggest lineup yet for 2019 ft. Flume, Diplo & more
SOURCE: Mix Down

The news was announced by the Australian record producer on Tuesday, with some of the special guests' appearance and new themed live show.

Flume, 27, shares that he couldn't hold much of secret as he states,

“God I’m bad at keeping secrets, something’s happening. I’ve got so much new music and all these reveals for Listen Out 2019.”

The festival will begin from Friday, 27 September, at Melbourne, Australia followed by Brisbane on Saturday, 28 September at Brisbane Showground, Perth on Sunday, 29 at HBF Arena, and Sydney on Saturday, 5 Oct at Centennial Park.

So guys grab your tickets and some beers cause this year' Listen Out is going to be massive with some of the best DJs in town along with some renowned producers.