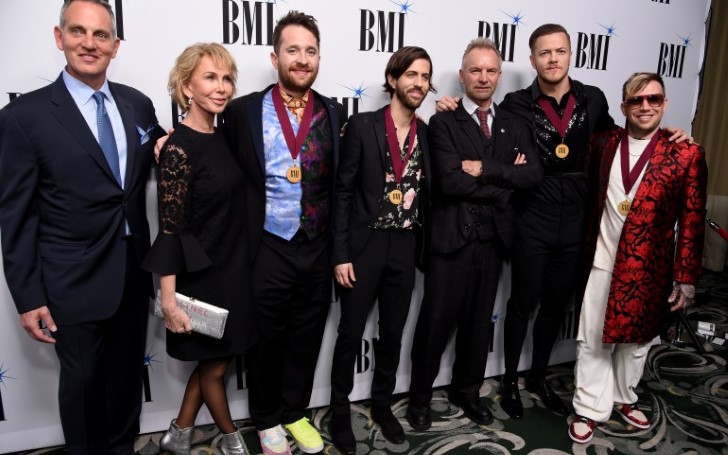 The star-studded ceremony was held at the Beverly Wilshire Hotel in Beverly Hills. The musical ceremony honored legendary band 'The Police' with the 'Most Performed Song' for "Every Breath You Take" out of 14 million other musical works. 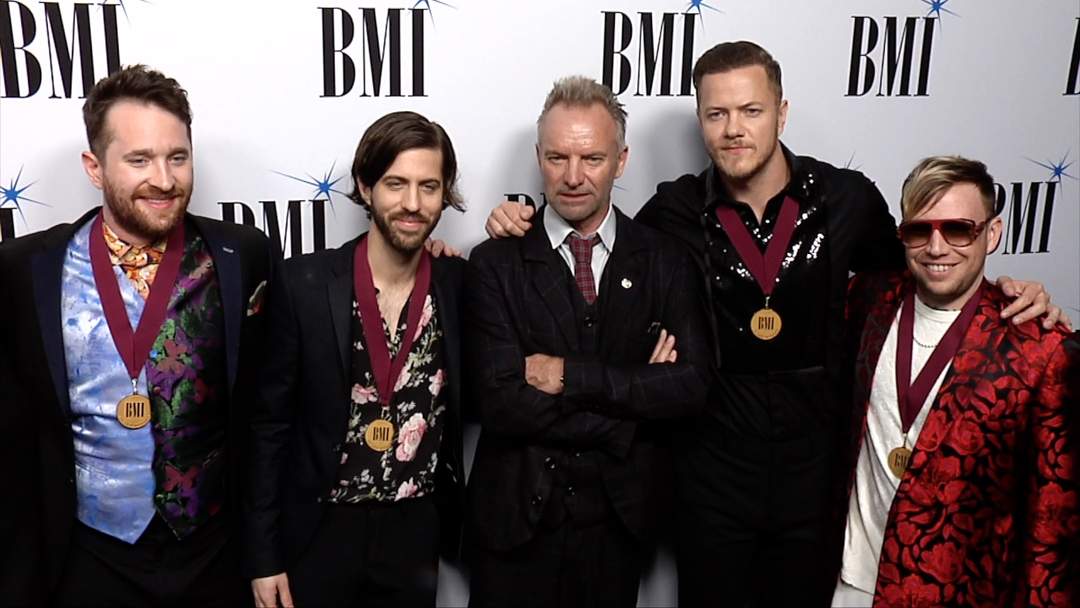 BMI is pleased to celebrate an evening of exceptional songwriting at its 67th Annual BMI Pop Awards.
SOURCE: One News Page

Gordon Matthew Thomas Sumner known as Sting was the lyricist, lead singer, and bassist of the late 70's rock band Police from 1977 to 1984.

Sting, 67, joined the bash with his wife Trudie Styler where she shared 'she feels lucky to be the member of the community of songwriters'.

The 'Shape of My Heart' hitmaker later started his solo career in 1985. As a matter of fact, Sting's individual career was also successful as he delivered some of the songs on Billboard top 100 with hits like "Fields of Gold", "Russians", "Be Still My Beating Heart" and so forth.

In the musical event, Matthew performed an acoustic version of his superhit song 'I'll Be Missing You' that topped the worldwide chart.

Eventually, Frontman of Imagine Dragons Dan Reynolds was honored with 'BMI President Award' for their top-performed songs of the year 'Thunder' and 'Whatever It Takes' from their LP 'Evolve'.

Check Out: Imagine Dragons and Sting together on 67th Annual BMI Pop Awards

The band was appreciated for their impressive career achievements, which includes 35 million singles and 12 million albums sales. The band performed their hit songs such as 'Believer', 'Radioactive' and 'It's Time' on the event.

Some of the musical artists like Bebe Rexha, Florida Georgias and Joshua Miller were acknowledged with BMI's 'Pop Song of the Year Award'.