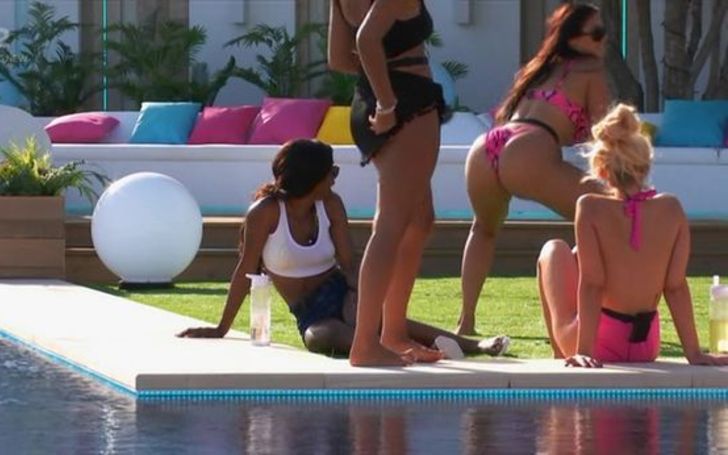 In the video, Anna starts twerking in front of the girls. Shortly after, Amber joins her and asks boys for huge cheers. Amber and Anna pulled their seductive twerk moves and the moment was all raunchy!

If you plan to check the video on the adult site itself, it can be found under the name 'Exclusive: Anna Avakili and Amber Gill Twerking on Love Island 2019'.

Yes, Anna's last name has been spelled wrong, but people are least bothered as they are much excited to watch the video.

The 'Love Island' journey for the twerking stars, Anna and Amber, has brought so much in their bag. perhaps, some were uninvited but it sure is helping the show gain more popularity.