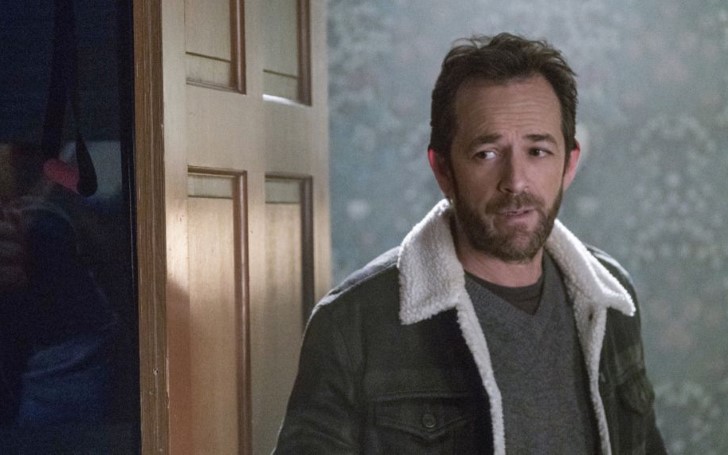 It was a sad night on Wednesday for all the fans of Riverdale as Luke Perry made his final appearance on the show. The actor passed away on March 4 after suffering massive stroke days prior on February 27.

Perry only had a limited role on the series playing Archie’s dad Fred Andrews. Unfortunately, as pointed by one of the fans, he barely appeared in the episode.

I can’t believe that was Luke Perry’s last episode! I wish he was in the episode more, but I’m glad we got a final heart-to-heart talk between him and Archie. Luke will be missed ❤️ #Riverdale

One minute into the show and seeing Luke Perry #Riverdale pic.twitter.com/0lMzE90qj5

Thank you Luke Perry for giving us 3 seasons of Fred Andrews, an amazing, hardworking and loving father who always puts his son first. I will miss seeing your beautiful smile light up the dark town that is Riverdale. Rest in love ❤️#riverdale

This is so sad to realize that this was the last episode that Luke Perry filmed.

Perry's final moment on the show was a quiet one, simply looking concerned while having a talk with Archie. Although fans definitely wanted more from the actor's last appearance, the sadness of his tragic passing was a little too much to handle for most of them.