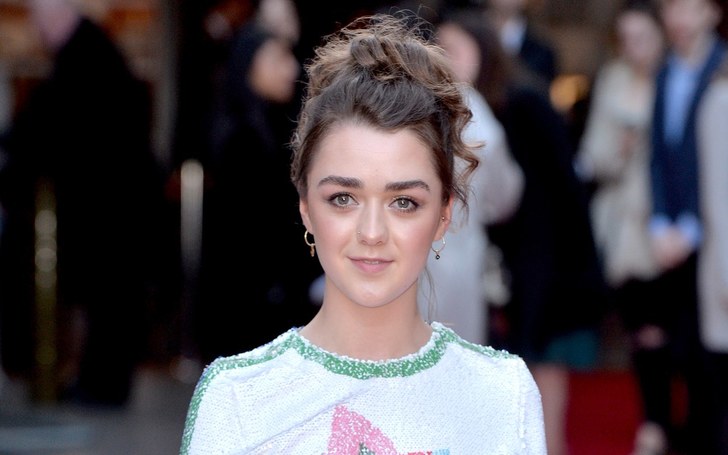 Game of Thrones actress Maisie Williams to star as a judge on UK's version of RuPaul’s Drag Race.

The journey of Game of Thrones ended last night, but Maisie Williams is hooked up for another one already.

The 22 years old actress known as Arya Stark on the HBO's hit series is returning on tv, and this time, fans of Williams will get to see her as one of the guest judges on RuPaul’s Drag Race. 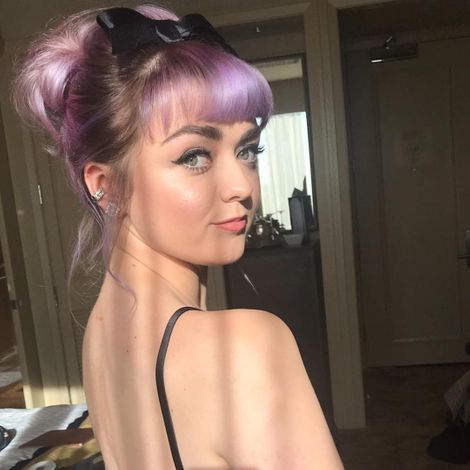 Maisie will sit alongside fellow judges; Michelle Visage and Mama Ru as a guest judge for one episode.

Speaking of the announcement, Maisie says: "What I love the most about drag is the story of the drag queen behind the facade."

"I think that so much of drag comes from a place of real pain and seeing how that transforms into a character is so interesting to me. I love that about art and about drag."

The actress is a fan of the reality show herself and would previously often mention references of the show on social media.

Immediately after the news surfaced, fans of the star took to social media to express their excitement, as one wrote: "Maisie Williams being confirmed as a guest judge for drag race UK has made my morning"

Whilst another one added: "Maisie Williams is gonna be a guest judge in drag race UK. I guess that’s what is west of Westeros. Drag Queens."

Meanwhile, it's rumored that singer Cheryl, Graham Norton, Alan Carr, and 'Spice Girls' star Geri Horner will also sit on the panel as a judge.

Don't miss: Euron Greyjoy Actor Pilou Asbæk Says His Aim Got Worse “Because They Needed It For The Storyline”

The further details to the new season are however kept private to avoid the spoilers.

Fans shall wait till later this year to watch the RuPaul’s Drag Race UK's new season that features eight episodes in total.