home Lifestyle Is Marilyn Manson Married? Learn The Details Of His Wife And Children!

Is Marilyn Manson Married? Learn The Details Of His Wife And Children! 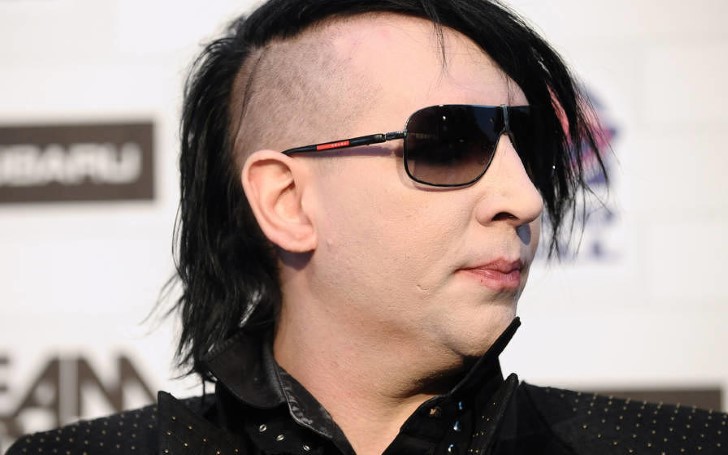 Although Marilyn Manson has had a successful musical career his personal relationships had the presence of ups and down when it comes to his personal life. So let's dive right into the details regarding his love life, marriage, wife, children and many other facts.

As Marilyn Manson rocks a controversial nature and weird looks his sexual orientation often comes into question and fans are often seen inquiring about the issue. In fact, he has been involved with a couple of women over the years. 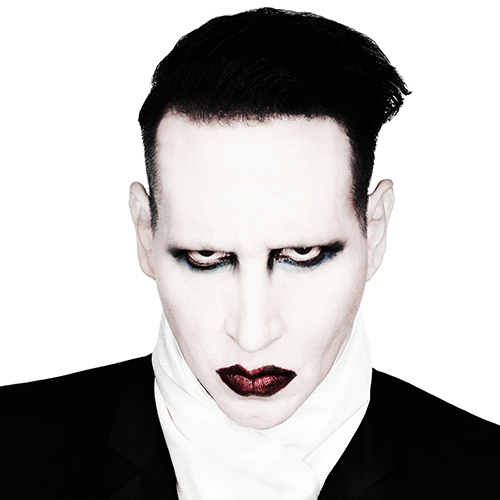 Marilyn Manson is thought to be gay by many.
SOURCE: Amazon

As a matter of fact, living the rockstar lifestyle he is said to be quite promiscuous. It would be fair to say that he is not at all inclined towards homosexuality. To add up, Marilyn Manson was also a family man for a while with a fully functioning family.

Is Marilyn Manson single? Know about his past relationship

Yes, you heard it right! Marilyn Manson is enjoying single life as of now. Moreover, he has even made public addresses on multiple occasions revealing that he is currently not involved with anyone romantically.

Marilyn Manson's recent relationship was with Evan Rachel Wood although it was considered to be an on-off one over the period of a couple of years. Back in January 2010, he took to his stage performance and proposed to Rachel in Paris but the engagement went down in shambles the same year. 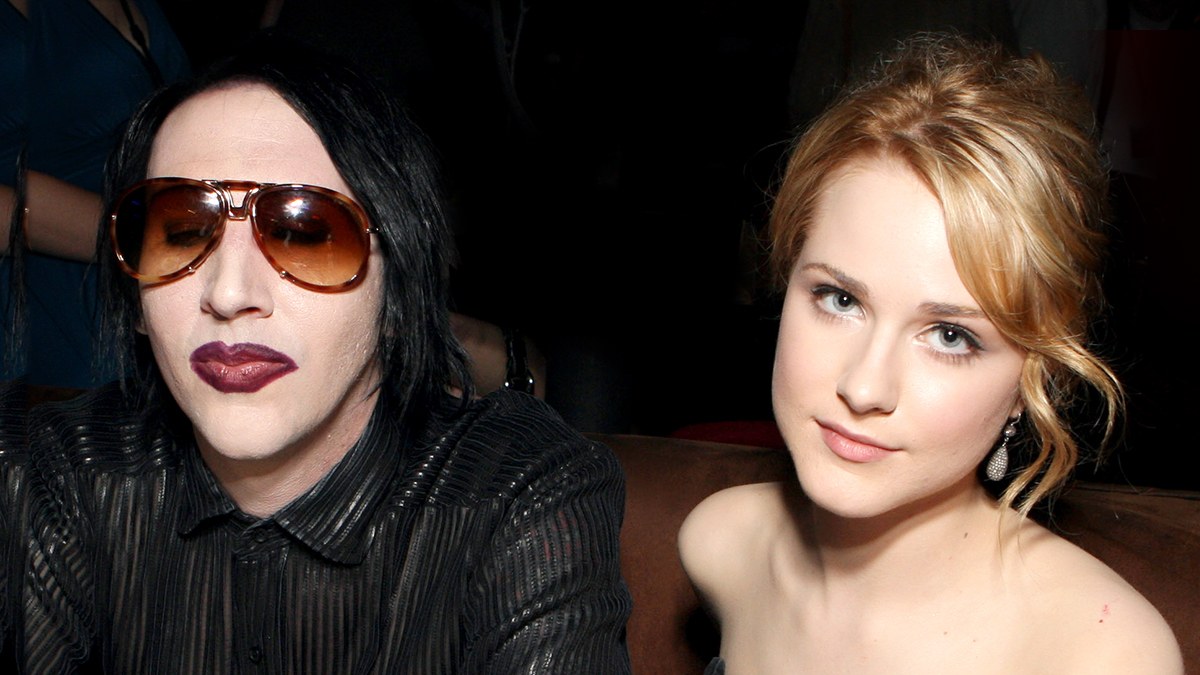 Formerly, the rock icon had a romantic indulgence with fellow American singer, actress, burlesque dancer, model, and costume designer, Heather Renee Sweet, known to the world as Dita Von Teese. The lead singer of Marilyn Manson popped the question to her in March 2004 after which they shortly got married.

In addition,  Manson was also engaged to American actress Rose McGowan in 1998. Yet, the duo called it quits barely 2 years in as fiancees, following differences in lifestyle as described by Rose.

The rockstar has no known children but is godfather to Johnny Depp's daughter, Lily-Rose Depp.