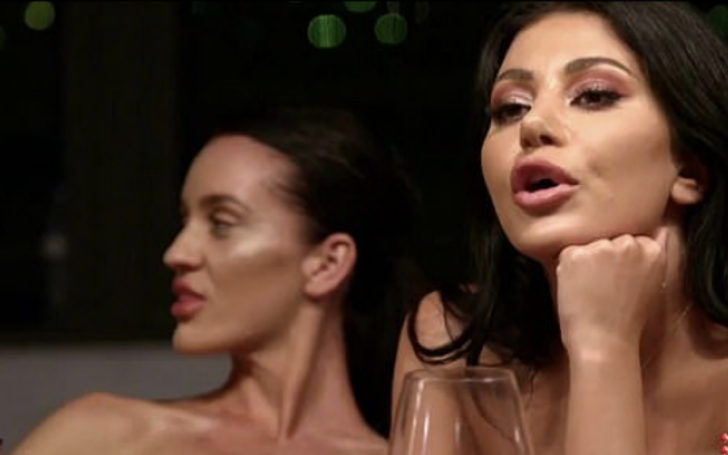 Since this season became another runaway hit earlier this year, the bond they forged during Married at First Sight has only strengthened.

And now Martha Kalifatidis revealed the bizarre bedtime ritual instigated by Ines Basic during a recent interstate trip to her co-star’s home. 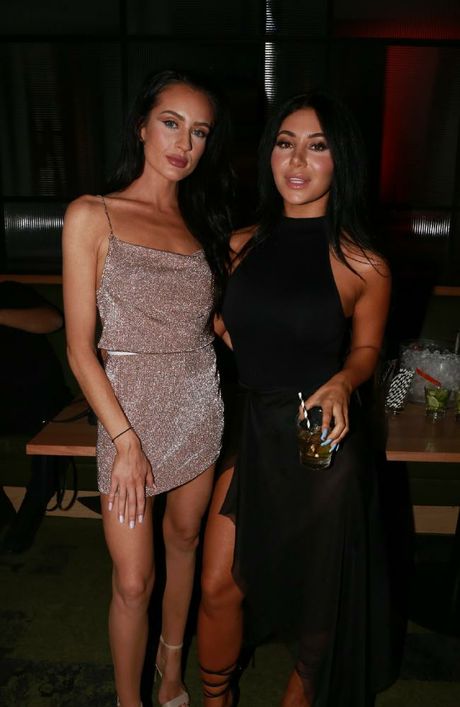 "I just got back from Queensland (where) I stayed with her. She tucked me into bed every night and kissed me on the head. All she talks about are kittens, puppies and babies."

The strange admission follows the pair’s increasingly close friendship. Clearly, the bond appears to have gotten stronger between the two since the show catapulted them to relative success.

Both women were pictured enjoying each other’s company – and a face mask – on Ines’ balcony during Martha’s stay on the Gold Coast.

Meanwhile, the time-out could be very much needed after the promos for the upcoming reunion episodes which show Ines and Martha getting involved in the action, including Martha emptying her wine glass all over Cyrell.

"I’m gonna pour my drink on her," Martha casually says at the dinner table, before standing up and confidently walking towards Cyrell, with a glass of red in hand.

Ines can be heard telling Martha, "Don’t do it." But it goes without saying, she doesn’t heed that warning and all hell breaks loose.

Martha walks away with a red wine stain on her outfit as well while 'Cyclone Cyrell' is seen having to be restrained by her male co-stars.