Matthias Schoenaerts Talks ‘The Mustang’ and Re-Humanizing Humans Through Animals 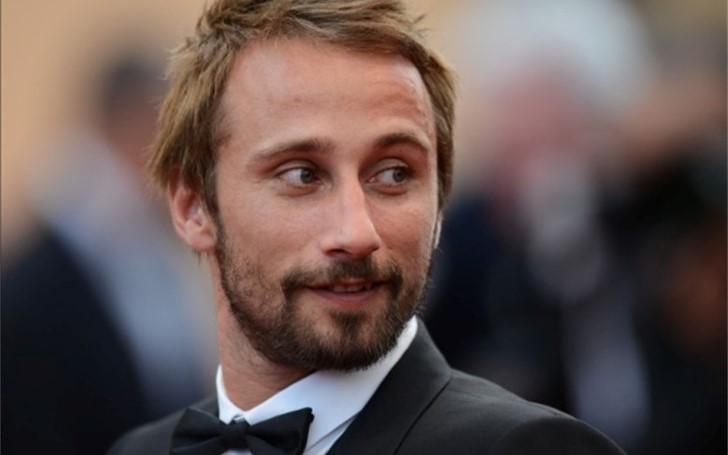 Matthias Schoenaerts is back with Laure de Clermont-Tonnerre’s 'The Mustang'.

Following his busy schedule with continuously filming several movies including 'The Danish Girl' and 'Red Sparrow,' Matthias Schoenaerts took a break for most of the year in 2018. But, the actor is back with his latest project in Laure de Clermont-Tonnerre’s 'The Mustang.'

In fact, Matthias says he is done with his 10 months break and can't wait to be back to work.

The Mustang, a drama based on a real-life prison program portrays Schoenaerts as a prisoner who just got out of solitary imprisonment and has to deal with joining a transit that involves taking a job assignment by looking after the horses.

His journey at the prison program designed to get the mustangs homes leads him to find himself in the process and makes him become an important part of the program after he makes a special connection with an ornery horse.

You may also like: Lady Gaga Loves The Link Up Rumors with Bradley Cooper

Besides Matthias, 'The Mustang' also casts other stars including Gideon Adlon, Connie Britton, and Josh Stewart.

Schoenaerts, at the film's Sundance world premiere in Park City, took some time to share his experience while making the film as well as the future of his career.

When asked what made the actor take the film, Matthias says that he was intrigued by many things which happen to be the context, the relevance, the setting of the film. He further added the challenge to play the character, the re-humanization of a lost soul and him daring to play an American role since he comes from another cultural background.

The 41 years old actor also revealed his job in The Mustang happens to be the first time he worked with horses. Schoenaerts revealed he encountered three stages of horses in the film; a completely wild horse, semi-wild horse and the final one being a tame horse.

He calls the experience very 'humbling' as he explained:

"It’s all about instead of having the attention for the animal. You can’t impose anything on the animal, ’cause the animal is just gonna get savage on you. You will not tell the animal when you want to touch it or when you can come closer. The animal will touch you, will teach you."

"So you have to rediscover the other – I don’t want to generalize – but in an environment, survivalist environment, which prison is, everybody’s about their own survival."

Schoenaerts further disclosed they filmed some parts of the movie in the oldest prison, the Nevada State Prison in the country which he believes is 'haunted.' But, fortunately, the crew finished off their work in just two days, as per the actor, he thought they would be there for a week.

Meanwhile, apart from 'The Mustang', Matthias will be seen onscreen alongside 'Suicide Squad's star Margot Robbie in 'Ruin' as well as another project, directed by a French filmmaker in 'The Sound of Philadelphia'.