Lady Gaga Loves The Link Up Rumors with Bradley Cooper 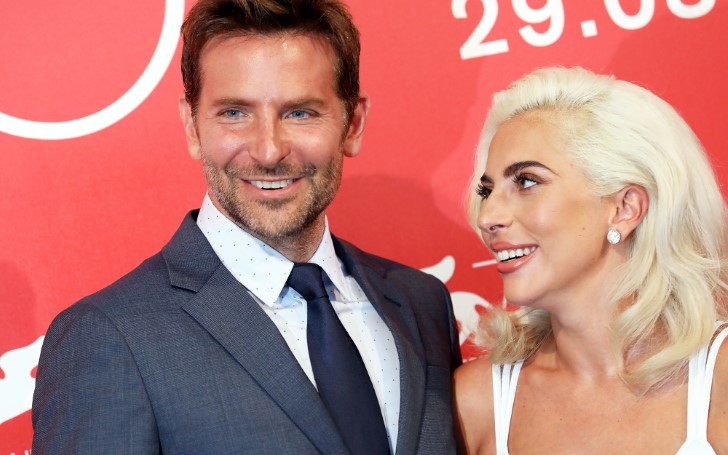 Who else could forget the intimate performance by Lady Gaga and her 'A Star is Born' co-star Bradley Cooper at the 91st Academy Awards last week?

Ever since the duo gave their steamy performance on the Oscars stage, tabloids couldn't resist but claim there was something up between the two, especially when Gaga had recently broken off her engagement.

The speculations and suspensions raised even more tensions among the fans when neither the 'Best Song' winner nor Cooper accepted or denied the rumors. However, Gaga has opened up about what she thinks of the whole scenario. 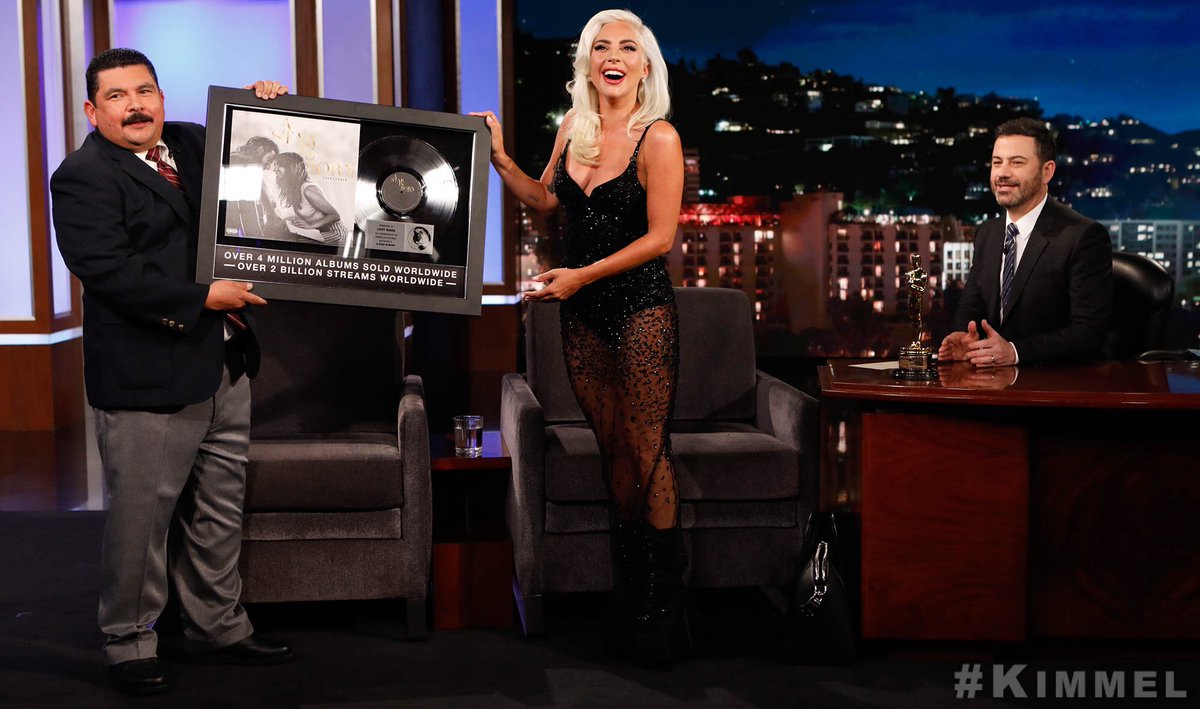 In her recent appearance on the Jimmy Kimmel Live!, the 'Bad Romance' singer finally spoke on the matter, when Kimmel asked:

"You had such a connection with Bradley, that instantly, and I guess this is a compliment, people started saying oh, they must be in love"

To which the singer turned actress responded by saying:

"First of all, social media, quite frankly, is the toilet of the internet. And what it has done to pop culture is just abysmal and yes, people saw love, and guess what? That’s what we wanted you to see,”

"This is a love song, ‘Shallow.’ The movie A Star Is Born, it’s a love story. We worked so hard, we worked all week on that performance."

The singer whose real name goes by Stefani Joanne Angelina Germanotta also described how Cooper was certain with everything and how he wanted the whole set for the audience and lighting to be like.

As per Gaga, the honeycomb lighting everyone saw at the entire Dolby Theatre and the cinematic way the pair stared into each other eyes on stage was planned and, in fact, Cooper’s idea.

She then continued dismissing the rumors by bringing up her collaboration with Tony Bennett.

"I’ve had my arms wrapped around Tony Bennett for three years touring the world. When you’re singing love songs, that’s what you want people to feel"

The host decided to jokingly ask:

"Are you having an affair with Tony Bennett?"

Cooper is in a relationship with his model girlfriend, Irina Shayk, with whom he shares his nearly two years old daughter.

As per Gaga, she recently ended her engagement with now-former fiance Christian Carino.