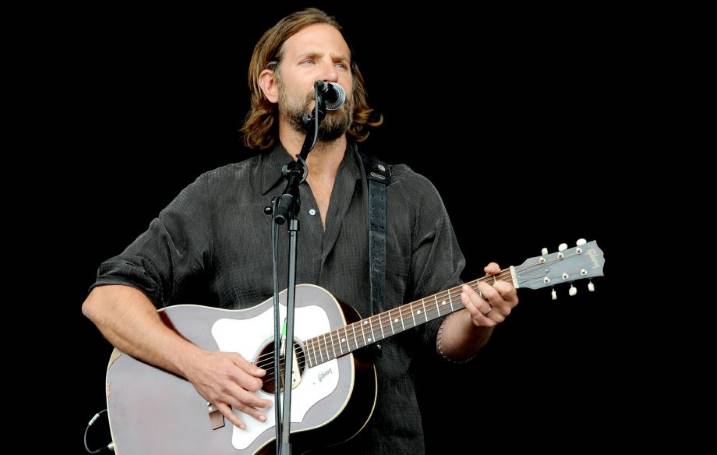 The 91st Academy Awards ceremony kicks off after just two days on 24th Feb. (Sunday). And many experts are already believed to have predicted that the 'A Star is Born' actor Bradley Cooper will snatch the title for the 'Best Actor' category.

Well, will he? Does he even deserve to win the prize? The competition is unquestionably tough for Cooper. Especially, when the actor turned director faces the battle against other more remarkable stars including Rami Malek who portrayed Freddie Mercury in 'Bohemian Rhapsody', Christian Bale, Viggo Mortensen, and Willem Dafoe. 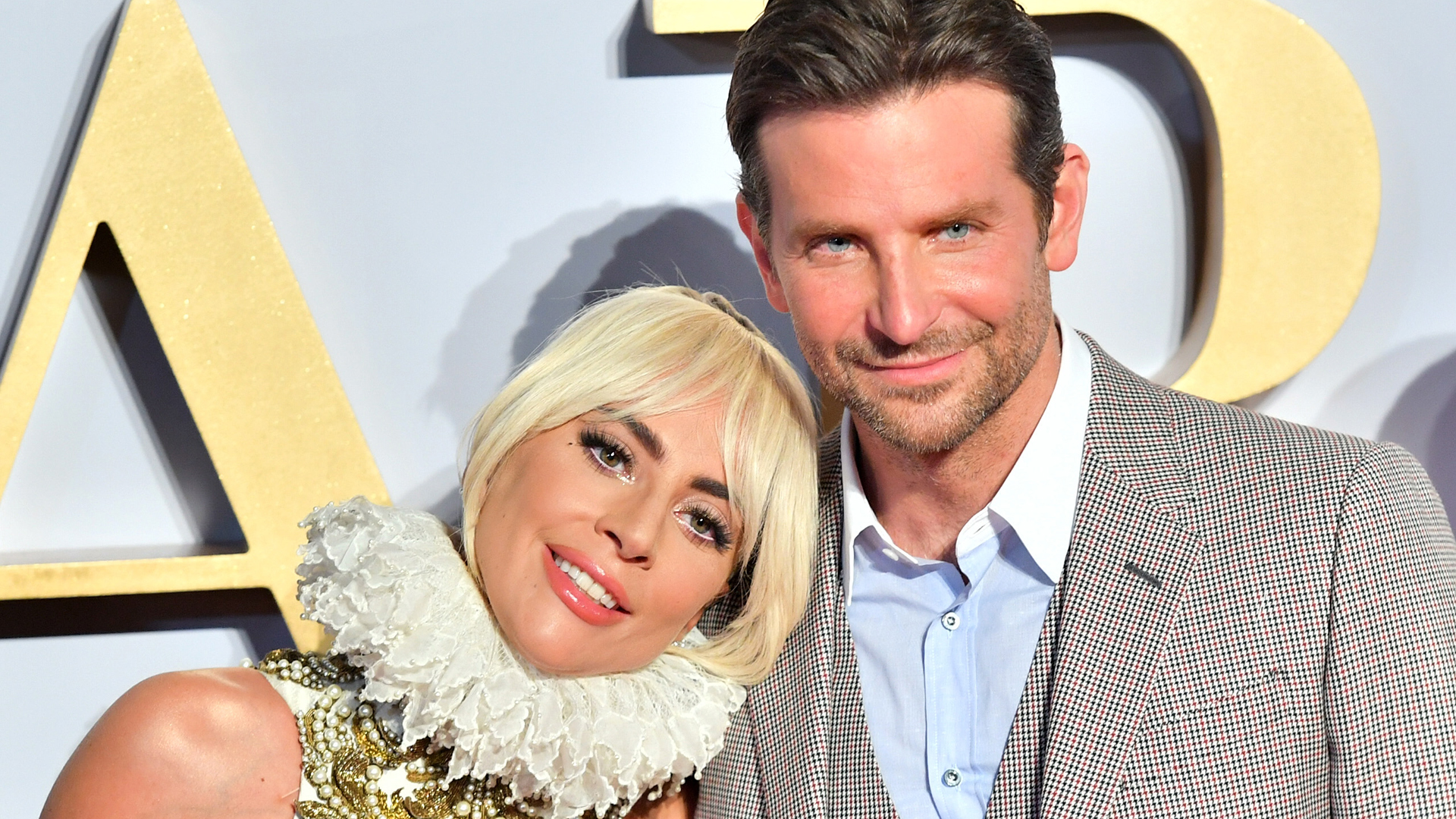 In 'A Star is Born' history, the first film released in the year 1937 scored seven nominations winning only one Award. Likewise, it's 1954 remake version secured six nominations, but no win and it's 1976 version achieved four nominations with one solitary win for 'Best Song'

You may also like: Chris Hemsworth To Play Wrestling Icon Hulk Hogan in Biopic For Netflix Directed by Todd Phillips

The Filmmaker's job in the remake version of the movie both as a director and actor received tons of positive acknowledgments. In fact, the successful film that features songstress Lady Gaga in the lead role against Bradley already took Awards including Golden Globes, BAFTA, Critics Choice, Grammys, and Satellite.

No wonder many experts already believe he will take the Award at the Oscars this weekend.

Last month, Cooper skipped the Grammys so he could attend BAFTAs at London where he made a great acceptance speech after winning an Award in the category for 'Best Music', for the same film. As a matter of fact, both Brad and Gaga spent the previously held Award events praising their accomplishments as well as the other winner's trophies they lost to.

Cooper who acted, directed, produced and wrote the film is considered as the most successful work in his whole Hollywood career span. Moreover, his challenging role in the movie as a drunkard Rockstar with a mental health issue falling in love with a rising singer(Gaga) gave him the most transition stage of his profession.

Don't miss: Khloe Kardashian Fresh Faced as she Stepped Out for the Opening of PrettyLittleThing’s Los Angeles office on Melrose Avenue

On the other hand, despite the large noises of marking Cooper as the winner, some claims his co-nominee Malek might be the one who will take the Award. Dave Karger, awards analyst for IMDb firmly supposes the movie will deffo win one for the best song, but, Cooper for performing 'Shallow' does not hold the chances to win.

Well no matter who will get their hands on the Award be it, Cooper or Malek or Bale, we know we can't wait to witness the actor and Gaga perform 'Shallow' on the Oscar stage next Sunday.