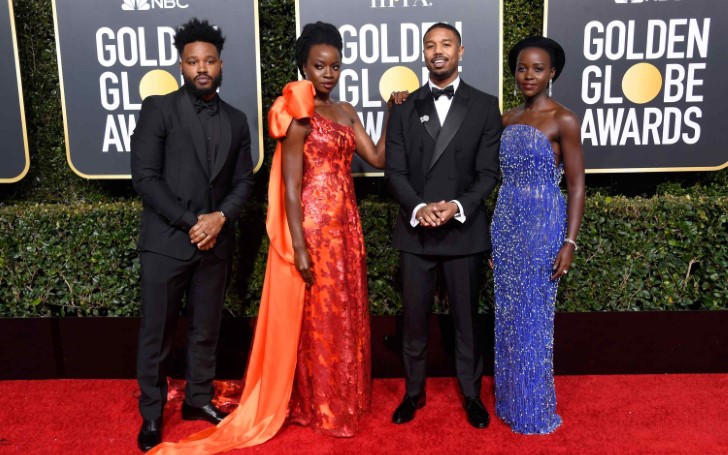 Throughout the years, we witnessed Hollywood actors doing their best with their performances in their respective movies, something that didn't fail to amaze us.

And at the 76th Golden Globes Awards show on Sunday evening, our favorite Hollywood stars didn't fail to prosper the red carpet in their dazzling dresses either.

Obviously, some of the highlights of the night included stars like Lady Gaga, Sandra Oh and Rami Malek winning their awards. Other than that, the highlights for us included the glamors, the celebrities brought in the red carpet.

You may also like: Get All The Winner Details of The 76th Annual Golden Globes

For instance, Lady Gaga showed off at the event with her monochromatic look in a blue Valentino dress. And to be honest, we still can't stop talking about her dreamy dress.

Honestly, seems like we still can't decide the best dress from the show last night. Anyway, scroll below to discover the 5 best-dressed stars at the 76th Golden Globes Awards show. 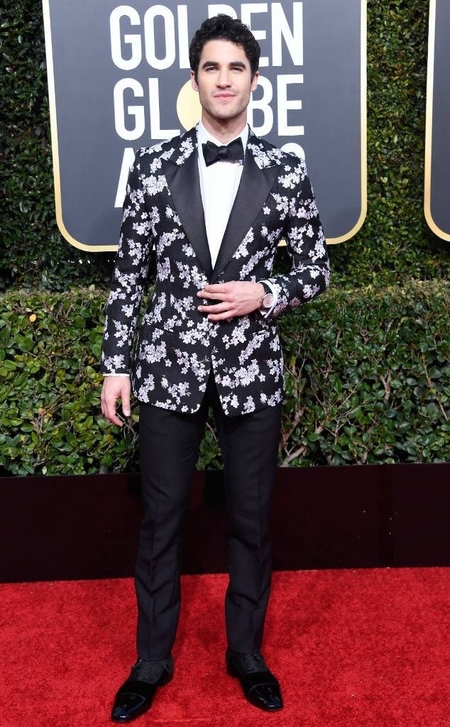 First of all, congratulation Darren Crisis on receiving your first Golden Globe Award as the first Filipino American. Other than being a fan of Darren's speech on stage, absolutely a fan of Criss's floral black and white Dior tuxedo as well. We also noticed how Darren rocked his Christian Louboutin square-toed black shoes.

Needless to say, he looked no less than a Prince charming. 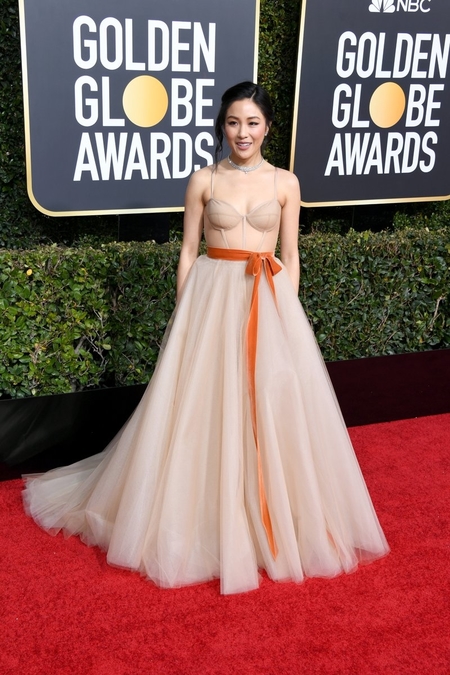 Taiwanese origin Crazy Rich Asians' Constance Wu lies on our number 4. Wu nominated for the Best Picture - Musical or Comedy stole our heart with her nude fairytale gown that had an orange long ribbon tied on the waist.

And, we love how Constance Wu accessorized her dress with a diamond choker necklace. 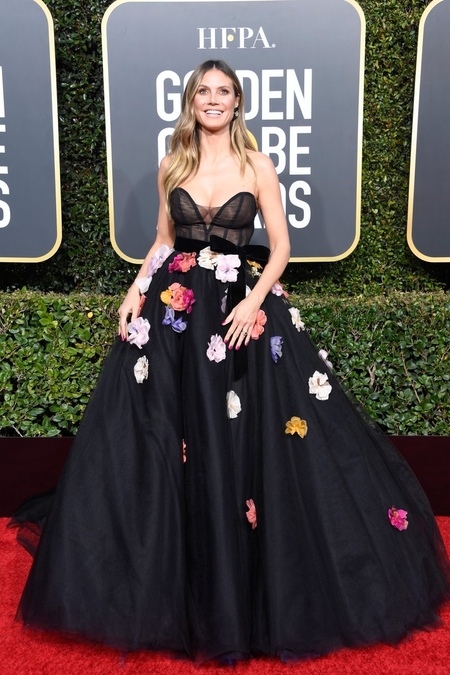 Superfan of supermodel Heidi Klum wearing a plunging dress emphasized with a corset-style boned bodice in a see-through material worn followed by a full black princess skirt with flowers in it.

Furthermore, it is revealed that the black gown, the newly engaged model opted for is designed by Monique Lhuillier. 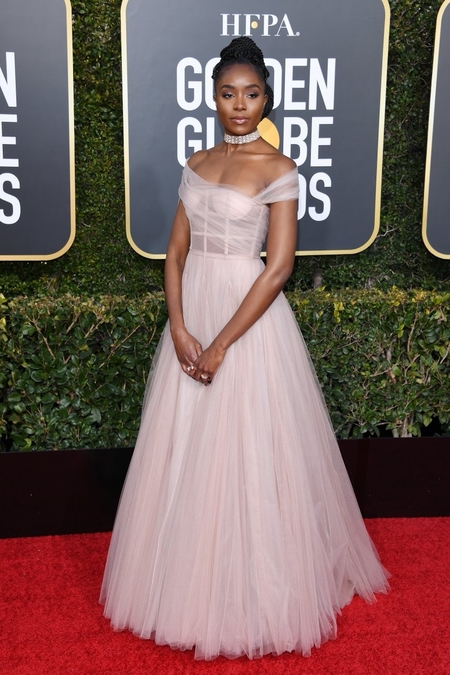 The rising star Kiki Layne perceived herself in an ashy pink Dior off-shoulder gown. Besides the princess gown, it's fair enough to say the actress shunned more because of her matchable hair and face makeover.

And, of course, we can't miss mentioning her diamond choker. 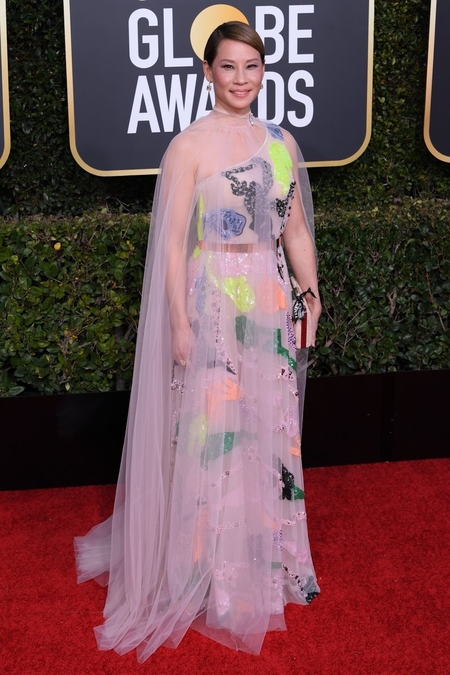 Lucy Liu safely landed on our number one spot. The ageless 50 years old actress opted for a Galia Lahav Fall 2018 Couture gown. Although many considered Liu gowns as the worst one from the night, we strongly disagree.

Even at her 50s, Lucy managed to rock the dress so elegantly. A true icon.