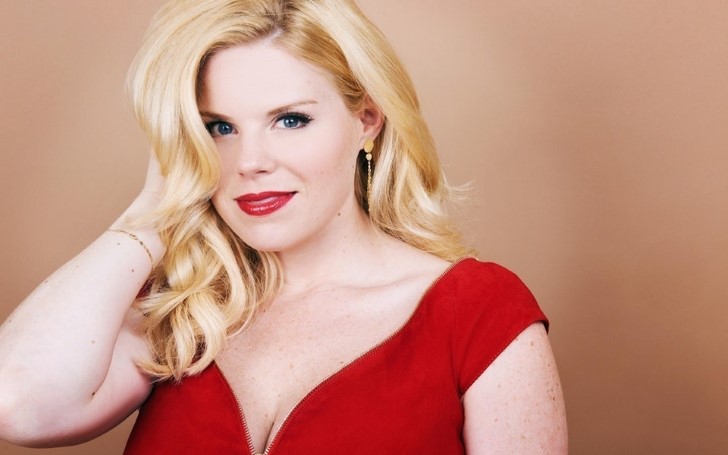 Megan Hilty is back to QPAC after her sold-out concert Australian tour in 2016.

The Tony Award-nominated Broadway star best known for her starring role as triple-threat Ivy Lynn in the hit NBC television series Smash will light up QPAC's Concert Hall stage for a night. 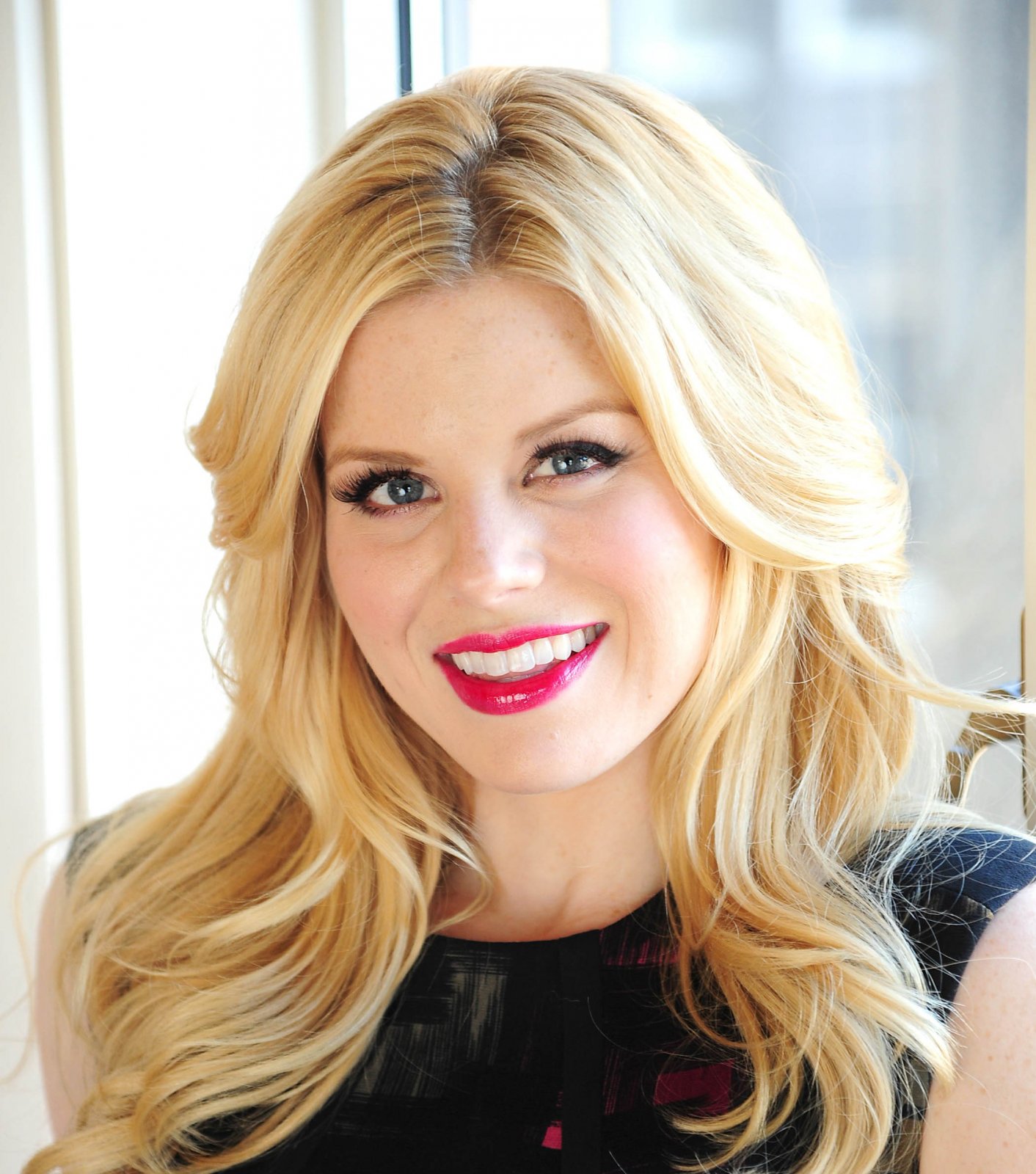 The singer will be accompanied by the acclaimed Camerata Queensland's Chamber Orchestra, as she sings show-stopping hits from The Great American Songbook, Wicked, Gentlemen Prefer Blondes, Smash, and other popular musical theatre songs.

Megan released three albums; It Happens All the Time, Megan Hilty Live at the Café Carlyle and A Merry Little Christmas and has appeared on many television shows including "Girlfriends Guide to Divorce", "The Good Wife", "Difficult People", and "Louie".

The acclaimed star also lent a singing voice for "Snow White" in Shrek the Third. Additionally, Megan's voice can also be heard on many animated shows.

Later this year she will also star as Patsy Cline in Patsy & Loretta premiering on the U.S. pay television channel Lifetime.

Hilty, for her most recent role on Broadway as Brooke Aston in Noises Off, was nominated for a 2016 Tony Award for Outstanding Feature Actress in a Play as well as Drama Desk and Drama League Award nominations.

Megan brings her powerful vocals back to QPAC's Concert Hall stage with a 40-piece orchestra in Queensland for a night on June 20, 2019.