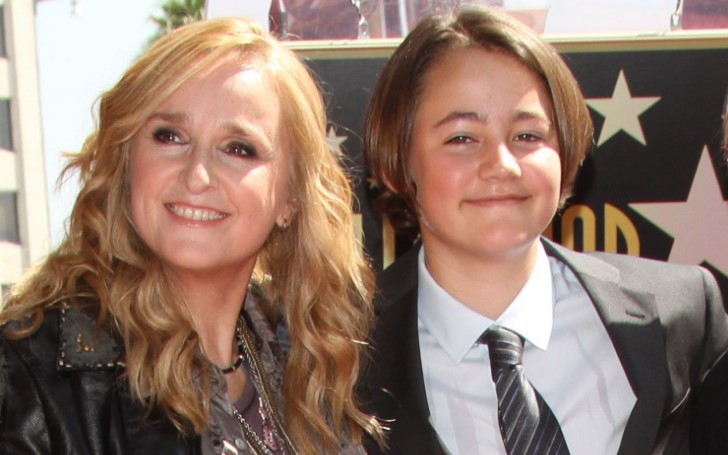 Melissa Etheridge gave personal updates on Twitter after a month of her son's, Beckett Cypher, passing.

As we will know, Melissa Etheridge lost her son, Beckett Cypher, a month ago. The singer/songwriter gave her followers updated on her life on Monday, June 8.

The "I Need to Wake Up" singer took to her Twitter account to let her fans know that she is taking some time to heal from the tragic loss of her son. The singer further revealed when her fans could hear her new music.

On her tweet, the singer wrote, "Hello, my friends. I just wanted to update you all. I have made myself busy by fixing up my studio here in the house. It has healed me greatly."

The singer continued, "While nothing but time will heal the empty space in my heart, I have been hopeful watching the world rise up and ask for more love."

Also Read: YouTuber KSI Call For People to Be Vocal in Their Support

Melissa added, "I will make an announcement about the new plans to return to my music. I miss you all, and I am so grateful for your thoughts and well wishes."

Etheridge lost her son, Beckett, to drug abuse at the age of 21. The death of her son was confirmed by the singer on her social media. Following her son's death, the singer released a statement about his passing.

The singer stated, "He will be missed by those who loved him, his family and friends. My heart is broken. I am grateful for those who have reached out with condolences, and I feel their love and sincere grief."

You May Also Like: Stassi Schroeder and Kristen Doute Apologize to Faith Stowers for Their Insensitive Comments in the Past

Who is Julie Cypher and Melissa Etheridge's Son, Beckett Cypher? Wiki, Bio, Age, Cause of Death