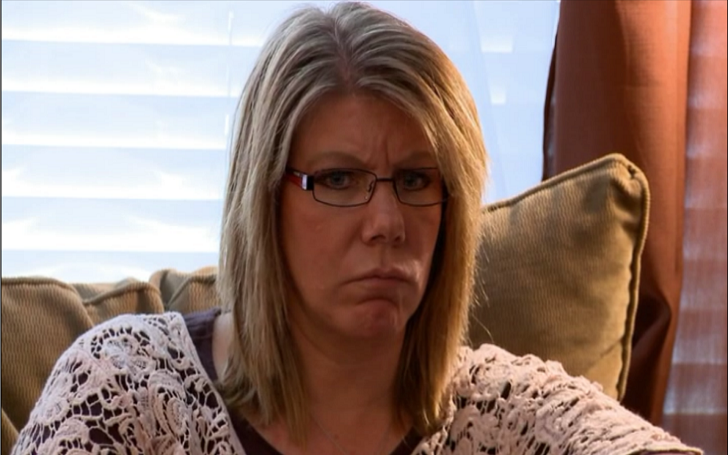 Well, it all started with a dream, Meri Brown precisely know from her famous television reality show Sister Wives wanted to do something new.

Meri's unbounded dream was to open a 'bed and breakfast' but unlike any other ordinary. She carried a dream of repurchasing her heritage home that was sold back in the 1980s. 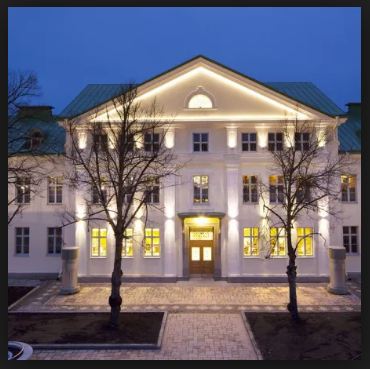 With such a big goal Meri had no support by her family, especially by her husband Kody Brown and his other three wives. With no support, Brown was a single woman with a big aim to pursue her dreams.

You may like: Prince Harry and Meghan Markle Reportedly Moving to Africa

Here's a short documentary on the struggle and barriers Meri crossed for making her 'dream come true'.

However, nothing stopped her from pursuing her dream as just a few months ago from her official Instagram.

Find out: Amanda Barrie Nearly Died After Being Electrocuted In Her Home

Meri shared her dreams made true on December 14, 2018, Instagram.

Throw back to a year ago today when we had our Grand Opening @lizzies_heritage_inn Can't believe it's been a year already! So grateful for everyone who has supported our journey! 💙💙💙 #LivingMyWhy #BecauseICan #LoveWhatIDo #LifeFulfilled #BecauseOfLuLaRoe #LuLaRoeIrma #LuLaRoeStillElegant

The 48-years-old actress posted a photo during his 1st anniversary of 'Bed and Breakfast' along with a motivating caption which goes,

'Throwback to a year ago today when we had our Grand Opening @lizzies_heritage_innCan't believe it's been a year already! So grateful for everyone who has supported our journey!'

So many of you may be curious about Meri's 'bed and breakfast' success!

On December 13, 2107,  Brown made a grand opening of The Lizzie Heritage Inn and since then it has been marked as one of the most successful bed and breakfast franchise in the state of Utah, according to reviewing site Heavy.

The Lizzie Heritage is popular for its good hospitality and environment that it delivers to its customers. Guests have multiple choices of staying in four different types of rooms with a starting price from $130 to $165 per night. 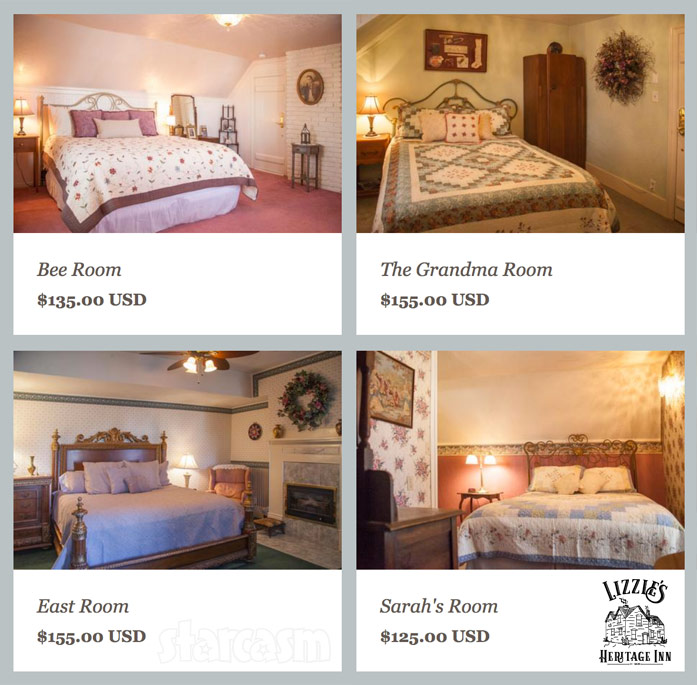 The hotel is under the surveillance of Bonnie, Meri's mother, and the guests are happy with its courtesy which can be witnessed via online reviews from the visitors.

The reviews read that Heritage Inn provides a peaceful and memories to cherish along with good service and foods.

Recommended: Mum Who Took Selfie In Front Of Notre Dame Had No Idea It Was On Fire

There is a proverb which goes, 'Hard for always pays' and it definitely did in case of Meri, she is the most financially stable sister wives.