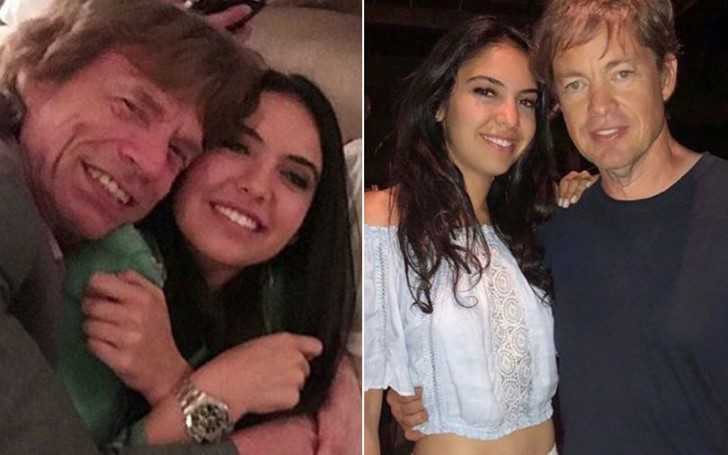 Noor Alfallah has moved on with 57-year-old billionaire.

Noor Alfallah, the ex-girlfriend of Mick Jagger rose to fame after she started dating Mick. After dating for almost three years, Noor dumped him.

The 23-year-old film producer is now dating 57-year-old billionaire, Nicolas Berggruen whom she met for the first time in New York when she was dating Mick. They came into the public as a couple since August 2018.

Even Noor and Nicolas were spotted in April together while she was still with Mick, but they did not come to the public until August 2018.

Noor posted a picture on Nicolas' birthday where she confirmed her relationship. The post has since been deleted for reasons unknown so far. It would be wrong to speculate whether something went wrong since there's no credible evidence yet.

Meanwhile, the new couple started spending most of the time together. They seem like enjoying each other's company and are happy together. 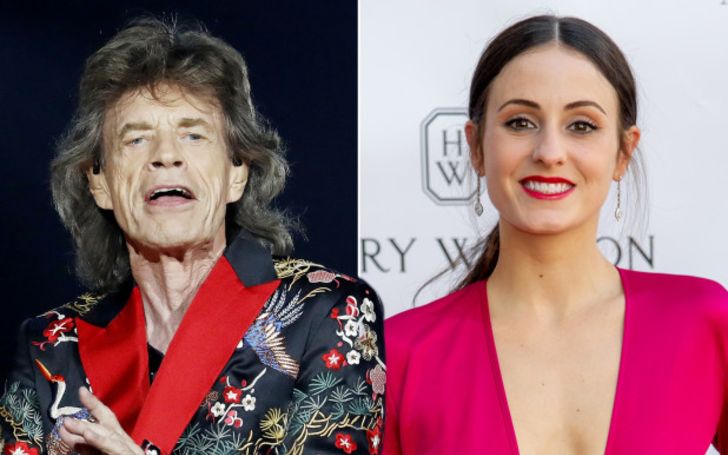 Meanwhile, the father of eight, Mick is back with his girlfriend, Melanie Hamrick. The couple shares a 21-month-old son, Deveraux. Mike shares his first child, Karis Hunt Jagger on 4th November 1970 with Marsha Hunt. The following year, he welcomed his second baby with Bianca Jagger named, Jade Sheena Jezebel Jagger.

Likewise, the star has four children, James Jagger, Georgia May Jagger, Elizabeth Jagger, Gabriel Jagger with Jerry Hall and Lucas Maurice Morad Jagger from Brazilian model Luciana Gimenez. According to some sources, the singer has slept with thousands of women in his life. He hooked up with several famous celebrities of Hollywood.

Talking about Noor and Mick's dating life, they started their relationship in 2017. They spent four nights together in Paris during the Rolling Stones No Filter tour.

The former couple even hooked up at a private flat in the suburbs. Three years later, Alfallah dumped Jagger.

Moreover, in August 2018, the film producer was spotted with Eli Roth at Malibu wedding reception. Their closeness sparkled the rumors between the couple.

The same month, she made things clear and is happy with Nicolas Berggruen. We hope for the couple's better relationship.