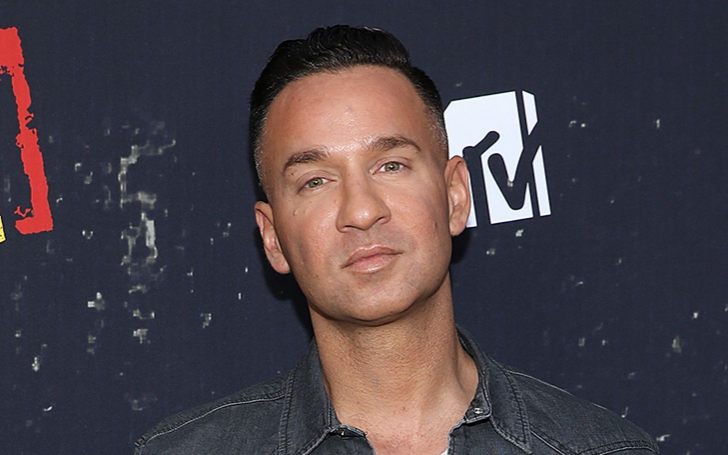 It seems like it's just a start of good days for the Jersey Shore star, Mike Sorrentino (except for his wife, Lauren Sorrentino had a miscarriage). A few months back, he got out of jail, which he was in for tax avoidance.

While 'The Situation' was still in jail, Nicole 'Snooki' Polizzi confirmed he was having all the fun behind bars, so even jail could not hold him back for having back. (by the way, did you know, our girl Snooki has confirmed her retirement from the show?)

Recently, Mike keeping his good vibes up, and the star just celebrated his fourth year of sobriety. Kudos to this guy! The Jersey Shore star took to his Instagram to announce and celebrate his four years of clean and sober days. Mike, on his Instagram, wrote, "Celebrating 4 Years Clean & Sober."

The sobriety thing, however, was kind of forced on him, at least what we suppose, as it was a featured aspect of MTV's show - 'Jersey Shore: Family Vacation.' Mike, along with his co-stars Snooki, Paul 'Pauly D' DelVecchio, Ronnie Ortiz-Margo, Jenni 'JWoww' Farley, Vinny Guadagnino, Deena Cortese, Angelina Pivarnick, opted out of drinking.

But again, what matters is, the 'Situation' was successful in keeping himself away from all the intoxications, and we are proud of him.