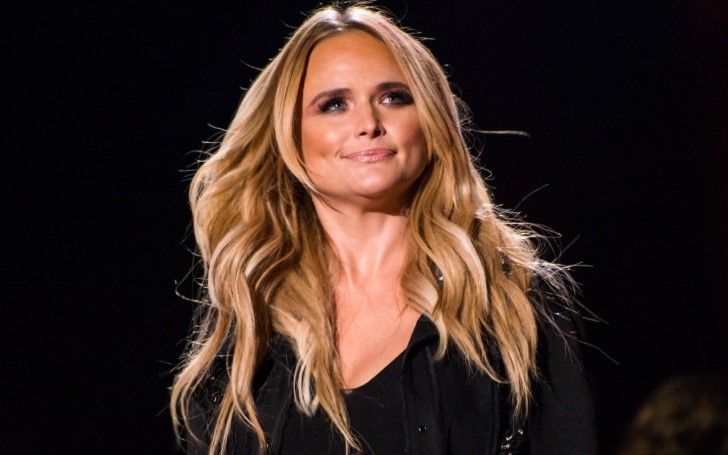 American country singer Miranda Lambert becomes a stepmom after her new husband Brendan McLoughlin welcomed a child with another woman.

The fans of Miranda Lambert show their concern for their idol after learning the singer became a stepmom to her new husband Brendan McLoughlin's child following a crazy week of throwing a salad at someone after getting in a fight shortly before being married to Brendan.

Only two days earlier, to honor the day of Valentine, the two times Grammy-winning artist shared the news of her secret marriage to now-husband McLoughlin.

Miranda announced the news by posting some of the sweet pictures from the secret wedding ceremony to her three million Instagram followers. 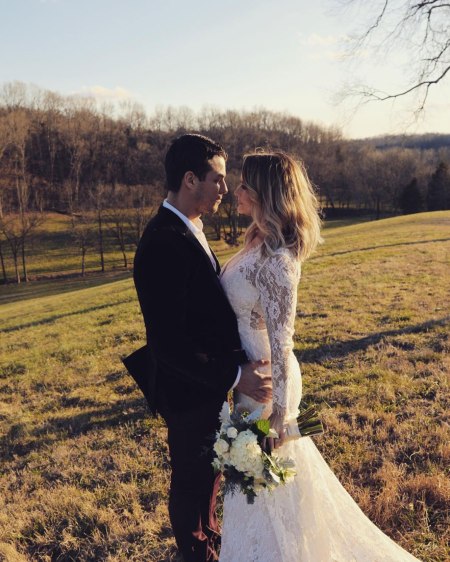 The singer wrote in the caption:

"In honor of Valentine’s Day I wanted to share some news. I met the love of my life. And we got hitched! My heart is full. Thank you Brendan Mcloughlin for loving me for.... me. ❤️ #theone"

Well, apparently, it seems like when the singer married her new beau, Lambert not only took the role of a wife but also the role of a new stepmom.

You may also like: Reese Witherspoon Enjoy her Evening with Husband Jim Toth At The Harlem Globetrotters Game

Hollywood celebrity news site, US Magazine reports Brendan who met the singing sensation three months ago on the set of Good Morning America welcomed his first child just after the three days of the meet.

The country singer's spouse reportedly welcomed the baby with Rettinger last year in November just three months prior to their recent marriage.

McLoughlin believed to be in his late 20's works as a cop for the New York Police Department, who at one point also worked in the modeling field.

Previously, NYPD Midtown South‏ tweeted a picture in recognition of his work as a police officer. 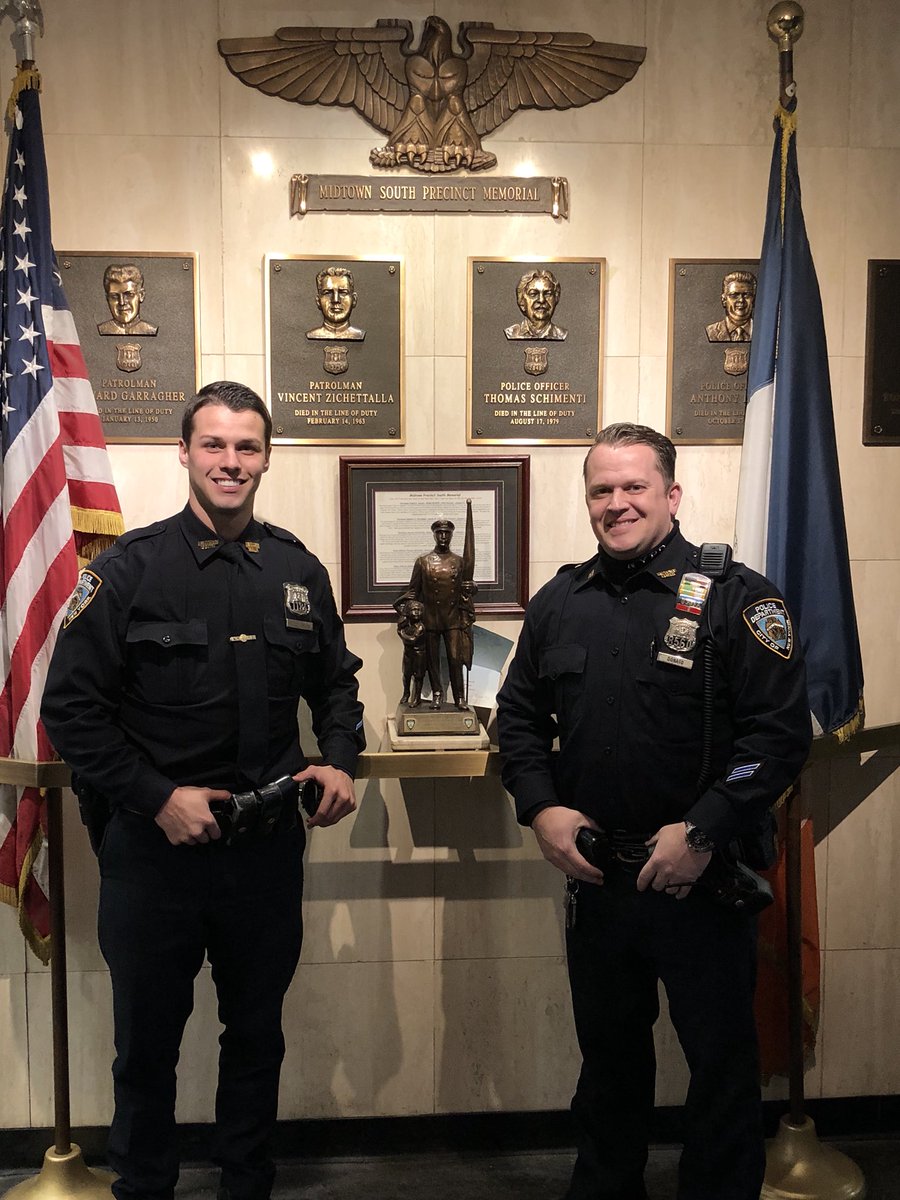 "This week these fine officers showed what we do best in #Midtown. PO McLoughlin apprehended perpetrator in a bank robbery in progress & PO Donato had a pick up arrest of a truck burglary closing out several open complaints. Job well done guys!!"

Before tying the knot with Brendan, the 'Tin Man' singer was married to her former husband Blake Shelton. Miranda and Blake split in 2015 after nearly five years of togetherness.

The singer then made a headline last year after her name romantically linked to Evan Felker. However, her romance with Felker couldn't last either.

In other news: Ariana Grande Shows Off Her Cleavage and Flat Stomach in a Post of Her Instagram

Meanwhile, both Miranda and her officer husband are yet to publicly speak on the news of the arrival of the baby.