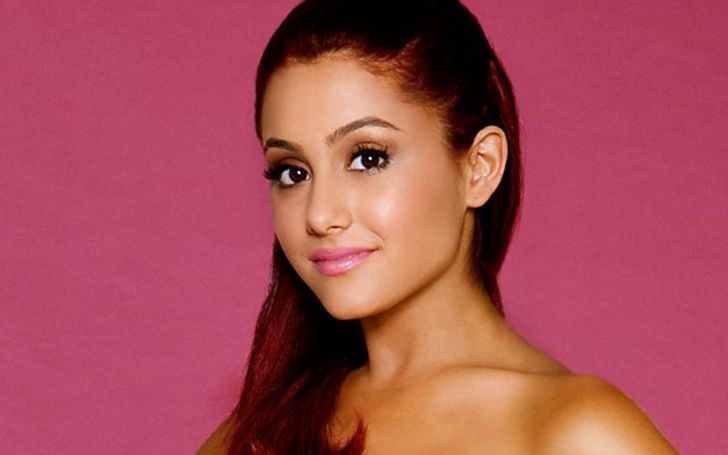 The 25 years old artist recently went on her Instagram account so she could show off one of her hottest wardrobes collections with her 145 million followers on Saturday.

Donned in a black revealing skirt outfit, the pop singer looks stunning as ever as she displays her perky cleavage and flat tummy in the recent post. 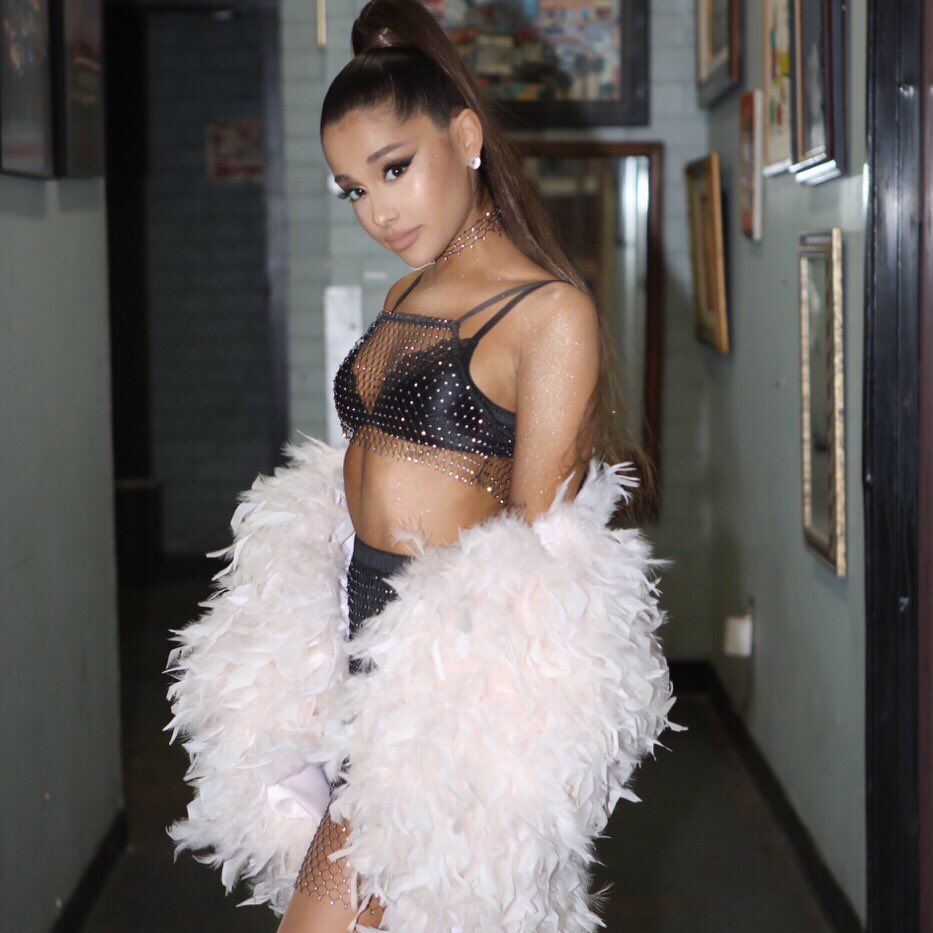 In the picture, the singer who recently revealed another alternate version of 'thank u, next' can be seen wearing a black two-piece outfit that includes lingerie styled bra and a short skirt.

Ariana's black bra and skirt are accompanied by sparkling net garments as she wears them over the two-pieces.

Grande further matches her elegant look with a simmering layered choker and a diamond earring. Like the usual times, she follows her signature hairstyles and put her hair in a high ponytail.

Adding more charm to her natural beauty features, the singer opted to go with smokey eye makeup, applying highlighter on her cheekbones and nude shade lipstick on her lips.

Completing her look, the star wears a white furry jacket dropped over her elbows.

Striking a sexy pose for the picture, Grande stares at the camera in a standing position with one leg lifted up giving a serious look on her face. 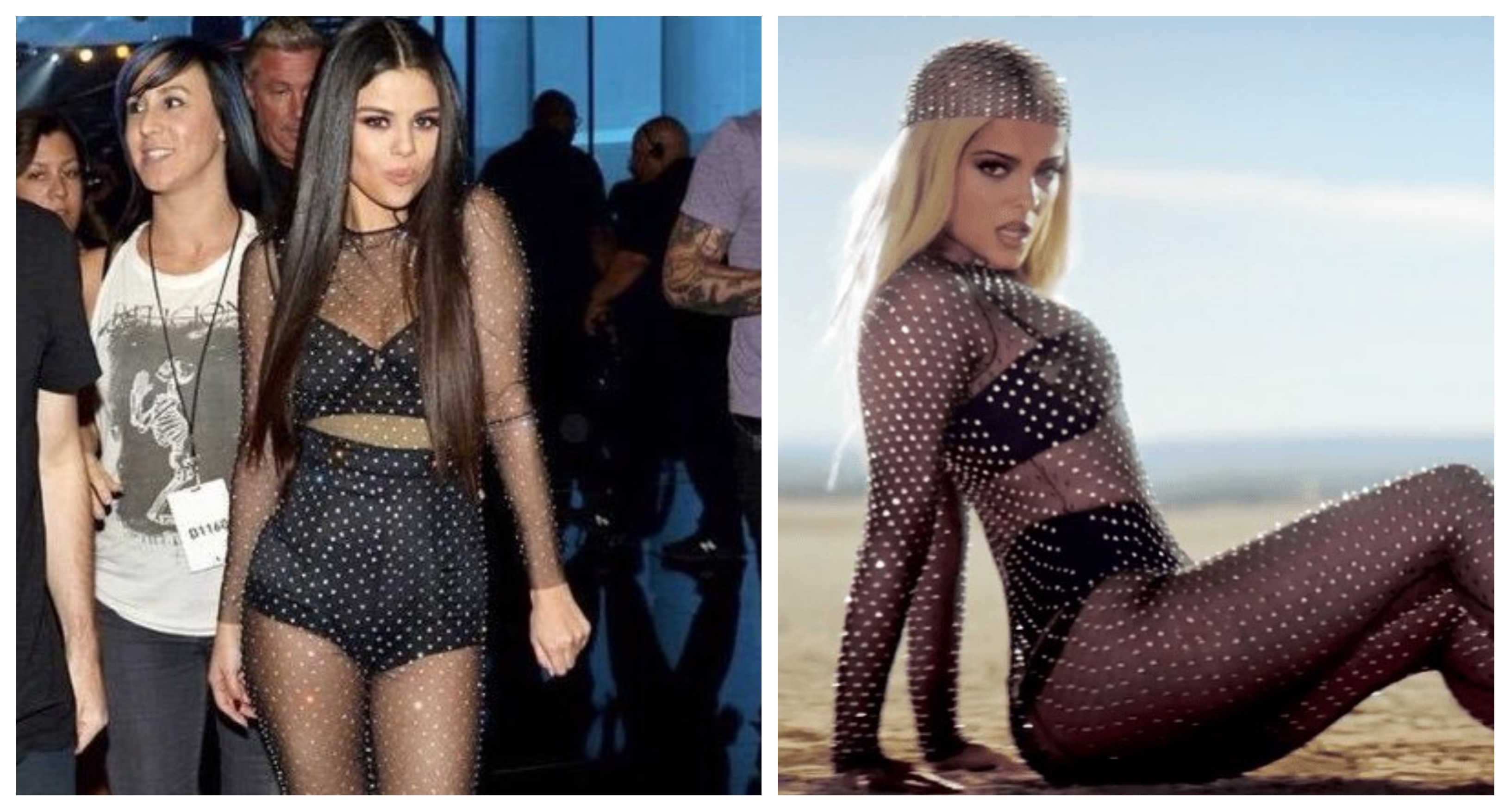 Meanwhile, Ariana's 'thank u, next' album debuted at number one on the Billboard 200 chart with the biggest streaming week ever for a pop album. Grateful with the news, the singer thanked her fans on social media.

"i love u doesn’t even begin to cover it. thank u sm."

Ariana is currently focusing on her upcoming world tour. In fact, the singer who most recently dated and split from Pete Davidson last year in October spent her Valentine rehearsing at the studio.

Grande's 'Sweetener World Tour' will take place in 42 cities after it officially kicks off in New York from 18th March.