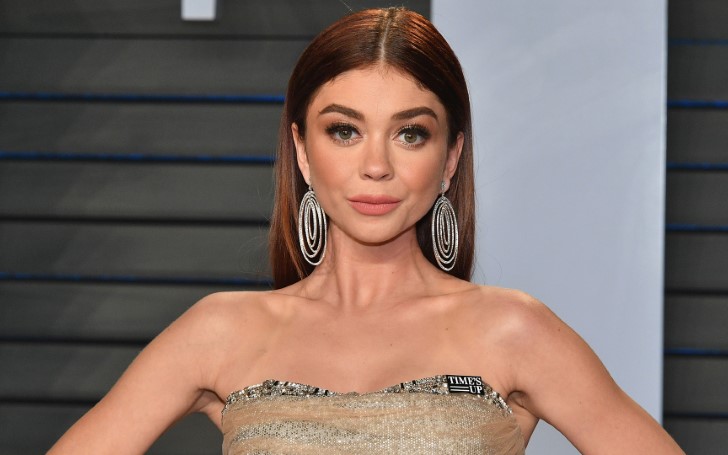 Sarah Hyland quits Twitter after her cousin was killed by a drunk driver.

The Modern Family star Sarah Hyland quit Twitter after she was criticized for asking help for her 14-year-old cousin's unexpected death.

Hyland opened up about the death of her cousin, Trevor Canaday over the weekend. She revealed that while Trevor and his father were driving 'to a show choir event and were involved in a serious car accident due to a drunk driver.' The accident took place last Saturday night in Omaha, Nebraska.

The actress also revealed that her cousin is dead but her uncle is still in the hospital for surgeries.

Along with the announcement of her cousin's death, she also asks for help to raise money for the medical and funeral costs. She provided a link, GoFundMe.

Yesterday my 14 year old cousin was killed by a drunk driver named Jeffrey Eggerling. My Uncle is in the hospital awaiting more surgeries. PLEASE keep your prayers with my family during this horrific time. And please DONATE https://t.co/mwlaIvUYrs

After she provided the link, she received several negative thoughts from the audiences. Later, she tweeted upon such thought.

I’d like to ask those who have negative thoughts or opinions about the tragedy that happened to my family, to keep them to themselves. You don’t know all the details. And how dare you attack when a beautiful life has been lost.

It did not end here, she was more criticized in social media for not footing the bill herself and asking others to help instead.

Here are some of the tweets:

It is strange of you to promote a crowdfunding page when you only donated $1000 yourself (whilst being worth 9 million). Most of the people donating are working 9-5s, and it's weird that you're asking for money from them. If you want to keep it private, don't tweet about it.

No honey. There’s an excellent chance you can pay for the whole funeral and medical expenses on your own with no outside help. You really don’t get why you are being criticized for setting up a gofundme for your family member when you are a rich celebrity? #delusions

After such criticisms, she finally announced to take a break from social media by posting a tweet.

You guys finally did it. Your horrible negative ignorant words have broken me. Happy? Staying offline for a while. I have a special announcement and video releasing on Wednesday I believe. So. There’s that. ✌🏼 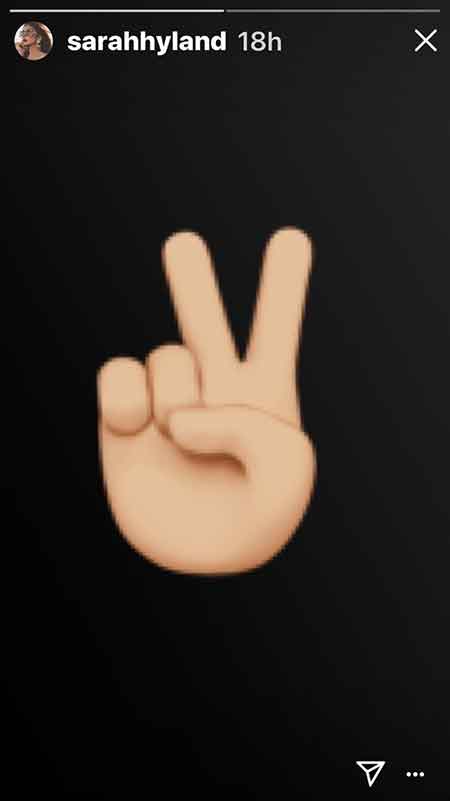 Since then, she is not so active on Instagram as well.