home Entertainment Who is Nancy Ajram's Husband? Find Out What Happened in January

Who is Nancy Ajram's Husband? Find Out What Happened in January 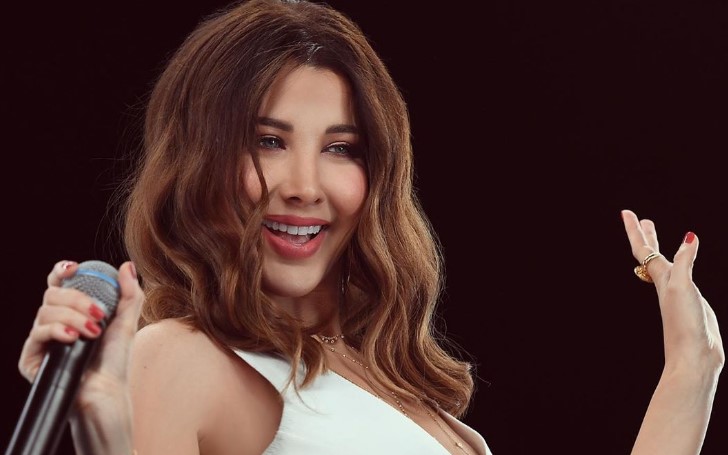 Find out about Nancy Arjam's husband and what happened in January.

Nancy Ajram (born Nancy Nabil Ajram) is a Lebanese singer, television personality, and entrepreneur. Nancy is a well-known name in the country of Lebanon, she is a household name, so we can pretty much guess how popular she is.

Ajram started her musical career from the age of fifteen. She released her debut studio album 'Mihtagalak' in 1988 under EMI records.

The singer released her second album 'Sheel Oyoonak Anni' in 2001, which was a major hit of the singer. Since then she is a well-known name in the country.

Also See: Who is Jonathan Isaac Dating in 2020? Find Out About Girlfriend

Ajram is now already married, and here's what you should know about her husband and married life.

Nancy Ajram's Husband, Who is He?

Just like Nancy Ajram, her husband, Fadi El-Hachem, is a celebrity too. But the two contrast vastly in their career. Fadi is a celebrity dentist based in the capital city of Lebanon, Beirut.

Also Read: Who is Danica Patrick's Boyfriend in 2020? Find Out About Her Relationship

Back in January of 2020, Nancy's husband, Fadi El-Hachem, reportedly killed an armed assailant who broke into their house in the early hours of the day.

According to the reports, an unknown armed man broke into the singer's house while her three children were sleeping. A man in his 30, named Mohammed Al Moussa, a Syrian national, entered in Nancy's Beirut home.

It was an attempted burglary according to the reports. The partially recorded CC footage shows Fadi shooting dead the burglar, who was later revealed carrying a fake gun.

Ajram recently released a documentary entitled, 'The Full Story," which revisits the incident and tells the viewers what really happened that day. The documentary is available on the Arabic streaming platform, 'Shahid VIP.'

You May Also Like: Who is Simone Biles Ex-Boyfriend? Find Out About Her Past Relationship