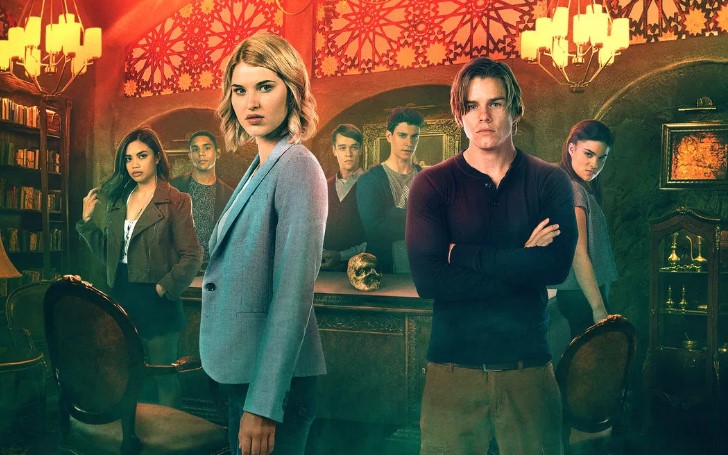 Another series couldn't make it after the second season, Netflix canceled "The Order."

Sorry, "The Order" fans, the streaming giant, Netflix, canceled yet another beloved series after the second season.

Dennis Heaton, the creator of the show, announced the news on Friday. The showrunner took to his Twitter account to reveal that there won't be a season 3 of the show.

Taking to his Twitter account, Heaton delivered the sad news about the future of the series and thanked fans for following along with "The Order"s journey.

"For two seasons I was honored to work with an incredible cast and crew on The Order for [Netflix].  It is one of the best experiences of my career. Unfortunately, we aren't returning, but I will always cherish the memories and the props I stole. Thank you all for watching."

The ComicBook reported that the series is one of Netflix's best-reviewed series. The media outlet stressed both seasons of the horror show has a perfect 100% rating on Rotten Tomatoes.

Moreover, the series' both seasons have a 75% Fresh rating in the Audience Score column as well.

While talking about the story of the series, it follows a college student, Jack Morton, played by Jake Manley, who navigates his way into a secret society called the Hermetic Order of the Blue Rose.

Jake is joined by Sarah Grey, Matt Frewer, Max Martini, and Louriza Tronco. The series ran for a total of 20 episodes and was produced by Chad Oakes and Mike Frislev of Nomadic Pictures Entertainment.

You May Also Like: Fans have Their Favorite for the New Host of Jeopardy!