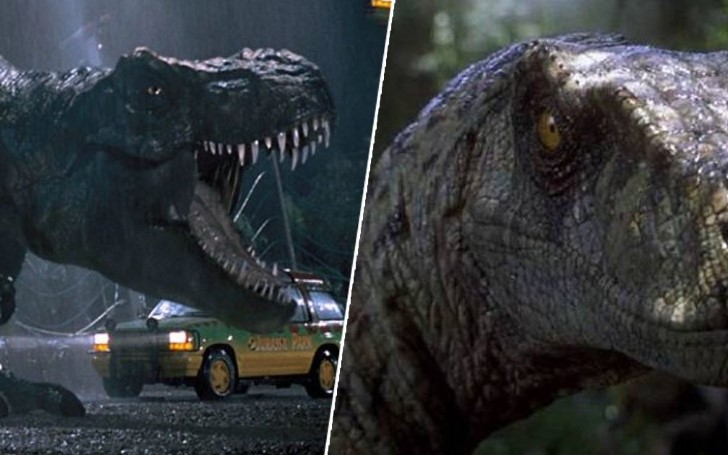 Netflix has recently added the Jurassic Park trilogy in its library.

It’s been 18 years since the release of the last film of the franchise, yet many still revere the first movie as the series’ prime attraction. All the films (Jurassic Park-1993, Jurassic Park: The Lost World-1997, and Jurassic Park III-2001) managed to garner a loyal fanbase throughout their theatrical periods and after as well. And now that the streaming giant has included all the movies, the adoration for Steven Spielberg’s foundation seems to be getting much bigger.

However, there’s no sign of 2015’s Jurassic World or the recent Jurassic World: Fallen Kingdom. But some don’t seem to be bothering about it too much as looking at the original trilogy, there are too many standout moments to count for.

From raptors in the kitchen to tumbling trailers, giant bird cages to “You didn’t say the magic word”, the original franchise has it all. 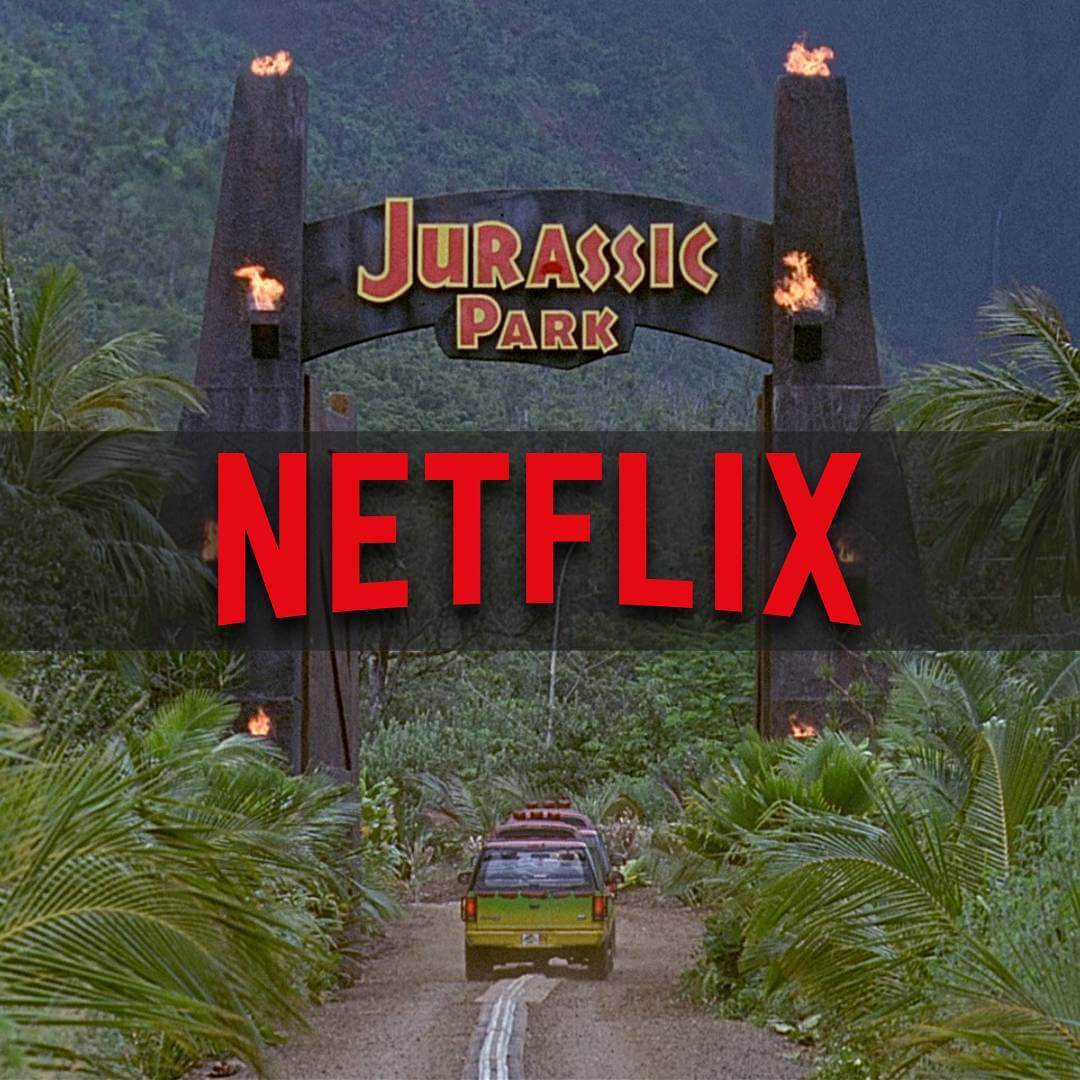 The Jurassic Park trilogy is all set to stream over at the Netflix.
SOURCE: Jurassic Outpost

Considering Netflix is known for bringing in some of the best classic movies out there, it’s rather confusing to think why Universal’s Jurassic Park trilogy wasn’t already in its choices.

This latest news comes after a rumor that Netflix is secretly working on a Jurassic project. According to fan site Jurassic Outpost, a potential Netflix listing insinuates something called Jurassic World: Camp Cretaceous. This somewhat of a subtle title was alongside the various Jurassic Park and Jurassic World movies on the streaming service. Although the logo has faded as quickly as it appeared, it still relates to a Universal trademark for “Camp Cretaceous” that was registered in December 2018.

Also Read: The Full Cast Members For ‘You’ Season Two Has Been Confirmed

It’s worth noting that LEGO Jurassic World: The Indominus Escape is already on Netflix, meaning this could be just another LEGO flick for the long-running legacy of Jurassic Park.

With Universal’s Furious franchise already coming to Netflix in an animated version with DreamWorks, we can expect the same with Jurassic World. There could also be a tie-in adaptation of Chris Pratt and Bryce Dallas Howard starrer Jurassic World 3 set to hit cinemas in 2021.

- A lot of work went into creating dinosaurs that would serve as real. Still, they only got about 15 minutes of time on the big screen; considering the movie was 127 minutes long.

- After the filming was completed, Spielberg went to Poland to shoot Schindler’s List. The post-production work was carried out while he was filming another movie.

- Jurassic Park grossed a whopping $357 million in North America and a total of $914 million worldwide making it the highest grossing movie of the year.

- The Jurassic Park attraction at Universal Studios in Hollywood opened in 1996 and cost almost twice what the film cost to make ($110 million).

- Universal released a 3D version of Jurassic Park in theaters which cost the studio $10 million dollars to transition the film from 2D to 3D. The digitally enhanced version then went on to earn another $45.4 million in domestic ticket sales.

Recommended: 'The Umbrella Academy' Officially Gets A Second Season

- People have questioned if dinosaur DNA could really be cloned. Theoretically, the answer is yes but we do not have have the technology to channel it, yet. Even if you took a petrified DNA it would still be too low in quality. And there is no counterpart to a dinosaur egg in which we can incubate the embryos. The paleontologist, Jack Horner, who was a consultant for the movie, said he thought it might be possible to genetically develop a chicken embryo to activate stagnant genes for dinosaur-like features. But even so, the final outcome won’t be the clone of a dinosaur. - William Hurt, Richard Dreyfuss, and Harrison Ford were all offered the role of Dr. Alan Grant but it was later played by Sam Neil.

- When Jurassic Park was televised on NBC for the first time in 1995, it had over 65 million viewers. This made it the most-seen-movie on television beating 1987’s Trading Places.

Don't Miss: Fans of Netflix’s 'Sex Education' Are In For A Treat As Exciting News Follows About Season 2

-  The audio used upon the talking of velociraptors is actually the sound of tortoises having sex. The film’s sound director, Gary Rydstrom spent months recording animal noises, diligence which later earned him two Academy Awards.