Netflix Is Launching A Docu-Series About Tacos! 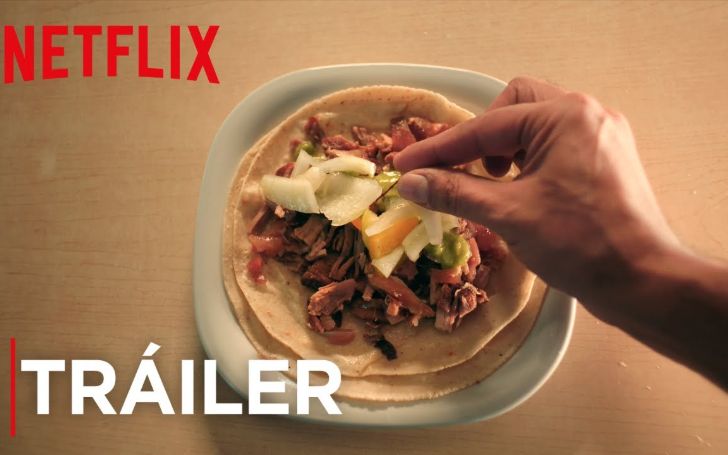 Netflix recently created and added a new docu-series all about tacos.

Freshly entered onto the library (Friday, 12th July), Las Crónicas del Taco, or The Taco Chronicles, is based entirely to delightful tacos and the people who make them.

"Many of the most popular taco styles have long, rich, little-known histories. Explore some of them in this eye-opening, mouth-watering food adventure," an insider for Netflix said.

The archive will look at six different Mexican tacos, entailing shepherd, carnitas, basket, roast meat, barbecue, and stew and the varied regions where they originate from.

Also Read: Those Rebellious Kids Are Back For More As Netflix’s The Society Gets Renewed For A Second Season

Their document will also include salsa galore, taco enthusiasts, and all things taco-based for Netflix's new taco-mentary.

Las Crónicas del Taco (The Taco Chronicles ) will be showcased in Spanish with English caption.

On Wednesday, associate producer and taco scout Javier Cabral took to Instagram to reveal the release of the Netflix show.

"For all of you who have been following along my taco carnage in Mexico over the last year, this is why: I am extremely excited to announce that I am an Associate Producer and taco scout for Las Crónicas del Taco, the first-ever @netflix Original documentary series focused entirely on tacos and the hardworking taqueros who make it," he wrote.

Cabral said the series is finally premiering on Friday and it would mean a lot if people all can watch the hell out of it, give it a thumbs up, tell their friends and family about it, and post on social media to flex their taco power.

He recommended viewers to watch it as is in Español with subtitles so they can perfect their taco-ordering Spanish! #tacosforpablo.

You May Also Like: Netflix Revealed Some Mind-Blowing Stranger Things Facts!

Cabral is popular on the LA food scene, scribing for Eater, Saveur, and the LA Times and was a restaurant avant-courier for Jonathan Gold, so he does know a thing about tacos.