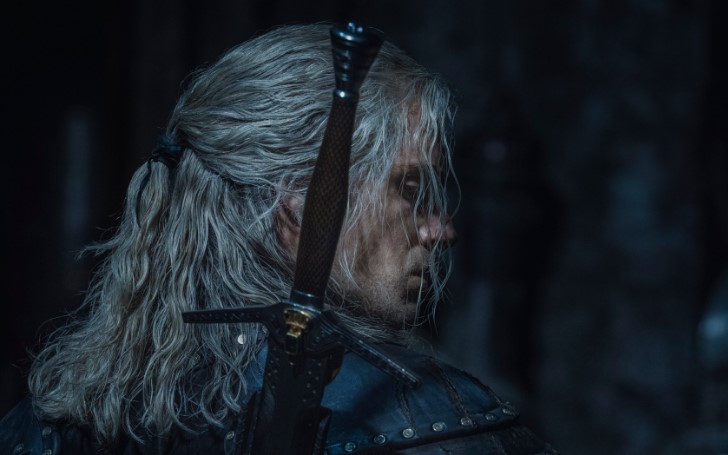 Netflix releases the first look for 'The Witcher' season 2, and it revealed Freya Allan as Ciri.

Freya Allan plays the character of Princess Cirilla of Cintra in 'The Witcher,' and her character is poised to take on an even more active role in her destiny this time around.

The teaser was released by the official Twitter account of 'The Witcher.' The account shared the first look at Henry Cavill as Geralt on Monday. The caption read, "what will destiny bring tomorrow?"

And it seems, the question all leads to Freya Allan as an answer. On Tuesday, the account released the teaser images that showed Freya as Ciri.

On the caption, the official account for 'The Witcher' wrote,

"She gave tearful goodbyes on a most violent night. Now this child of surprise is preparing to fight."

You May Also Like: Takashi 6ix9ine Hospitalized After Chemical Reaction from Weight Loss Pills and Coffee.