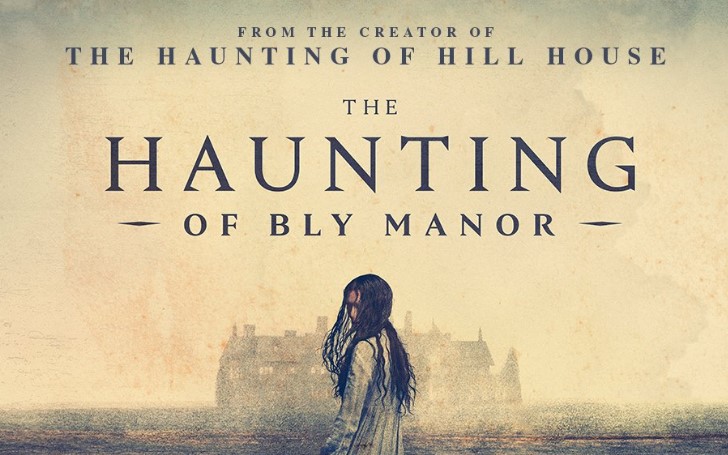 Netflix announced the premiere date of 'The haunting of Bly Manor.'

Did we hear you want some horror drama in your life? Well, worry not, Netflix is bringing you the new horror thrill in your life. If you liked Netflix's 'The Haunting of Hill House,' then it's good news for you.

The streaming giant is bringing you its season 2, 'The Haunting of Bly Manor.' Netflix took to their Twitter account on Monday to announce that the show will premiere on Friday, October 9, 2020.

The trailer showed Dani Clayton descending into the basement of Bly Manor, where she finds a collection of dolls, followed by eerie music, it becomes clear things in the manor are not as happy as they might seem.

And to top it all, a figure coming out from the lake makes things more interesting, and spookier! Well, seems like the new series going to be fun.

Following the announcement from the streaming platforms, the shows' official account has dropped several teasers to keep the anticipation going.

You May Also Like: Kane Brown to Feature His Daughter On His New Music Video