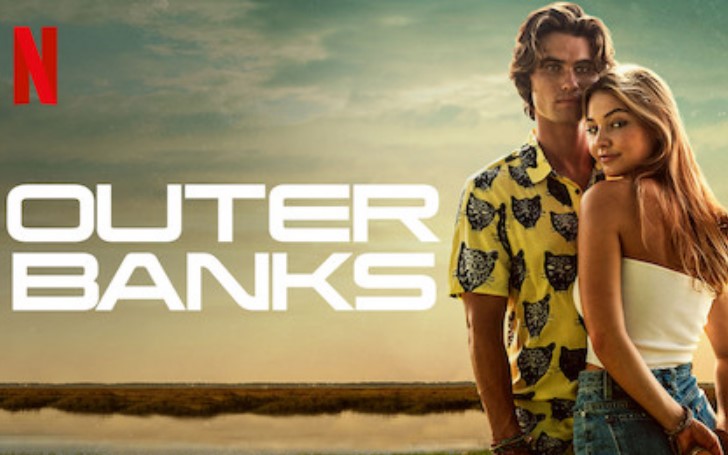 Netflix has some good news for you, the streaming giant renewed one of the top-rated show of the platform, 'Outer Banks' for season 2. The teen mystery drama managed to win the hearts of many.

There is no further word or when the new season is going to premiere on the platform. But some suspect it will be available in April of 2021, after a year of its first season debut.

The series follows 'Pogues,' a group of teenagers in the Outer Banks of North California who live at 'The Cut.' Fans were left wondering what happens to the father of their leaders after he goes missing.

Talking about the success of the series, it received a positive response from all critics. It scored 71 percent on Rotten Tomatoes and an audience score of 86 percent.

The Wall Street Journal critic, John Anderson, wrote, "any dramatic shortcomings will be overlooked by those attracted to the show's basic premise: young people living unsupervised, on the margins of society, but who still get to behave like they have a team of lawyers on retainer."

For more information on your favorite celebrities' lifestyle, series, and movies, stay tuned to Glamour Fame and don't forget to sign up for the newsletter.