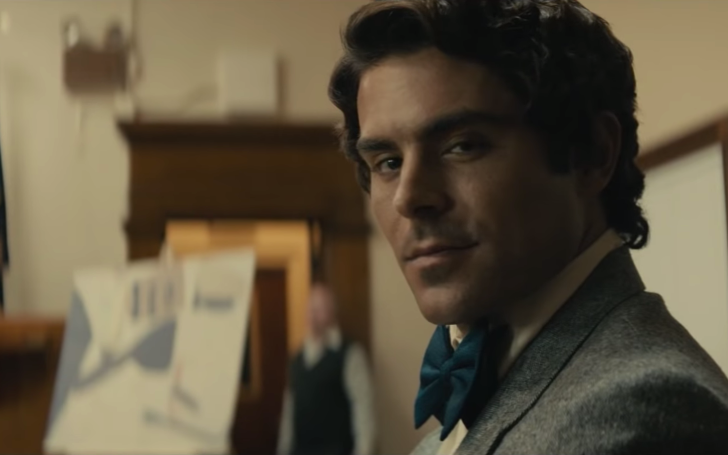 The movie whose rights Netflix just acquired is based on the real story held back in Seattle, 1969. It is set to be adapted on the big screens with the title 'Extremely Wicked', 'Shockingly Evil and Vile' directed by Joe Berlings. 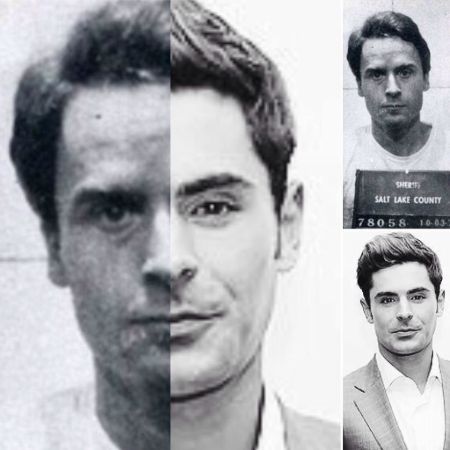 Although the film is almost like the talk of the town all over social media, Netflix is Creeped Out By Viewers Admiring Serial Killer Ted Bundy. This, however, did not discourage the streaming site as it acquired the rights while tackling streaming studios like STX and Lionsgate.

The stunning act by Zack Efron as the portrayal of Ted was hugely admired by fans & followers all around the globe including applauses at the Sundance Festival.

Check out the teaser of the movie:

Americas most notorious serial killer based movie is reported to win an award on its theoretical run. The young star Zack said:

"Portraying Ted Bundy character was a challenging yet something new for me and my career. I feel lucky and overwhelmed to replicate such a strong and dark personality."

The movie premiered on Sundance Film Festival, 2019, and received a good critical review. The documentary replicates crimes scenes and killings of Ted Bundy as well as narrates the inner reflection of Bundy's personal life focusing on the perception of Ted's girlfriend Elizabeth Kloepfer portrayed by Lily Collins.